It’s not about the fangirling.

Really, it’s just a fresh combination of all the things I love. It’s a little bit of fangirling, yes – but it’s also cameras & comedy & camaraderie & creativity too! It’s the brilliant incongruence of shooting Luke-freaking-Skywalker on a stylised winter picnic; the unrelenting giggling as we try to prop him up in sun-dappled bluebells or save him from the tide on a cold Berwick beach.
It’s the way that the 70s space farmboy is, weirdly and inexplicably, completely ‘on brand’ for me, even when dressed in head-to-toe orange polyester. I mean, look how good we are together! ? 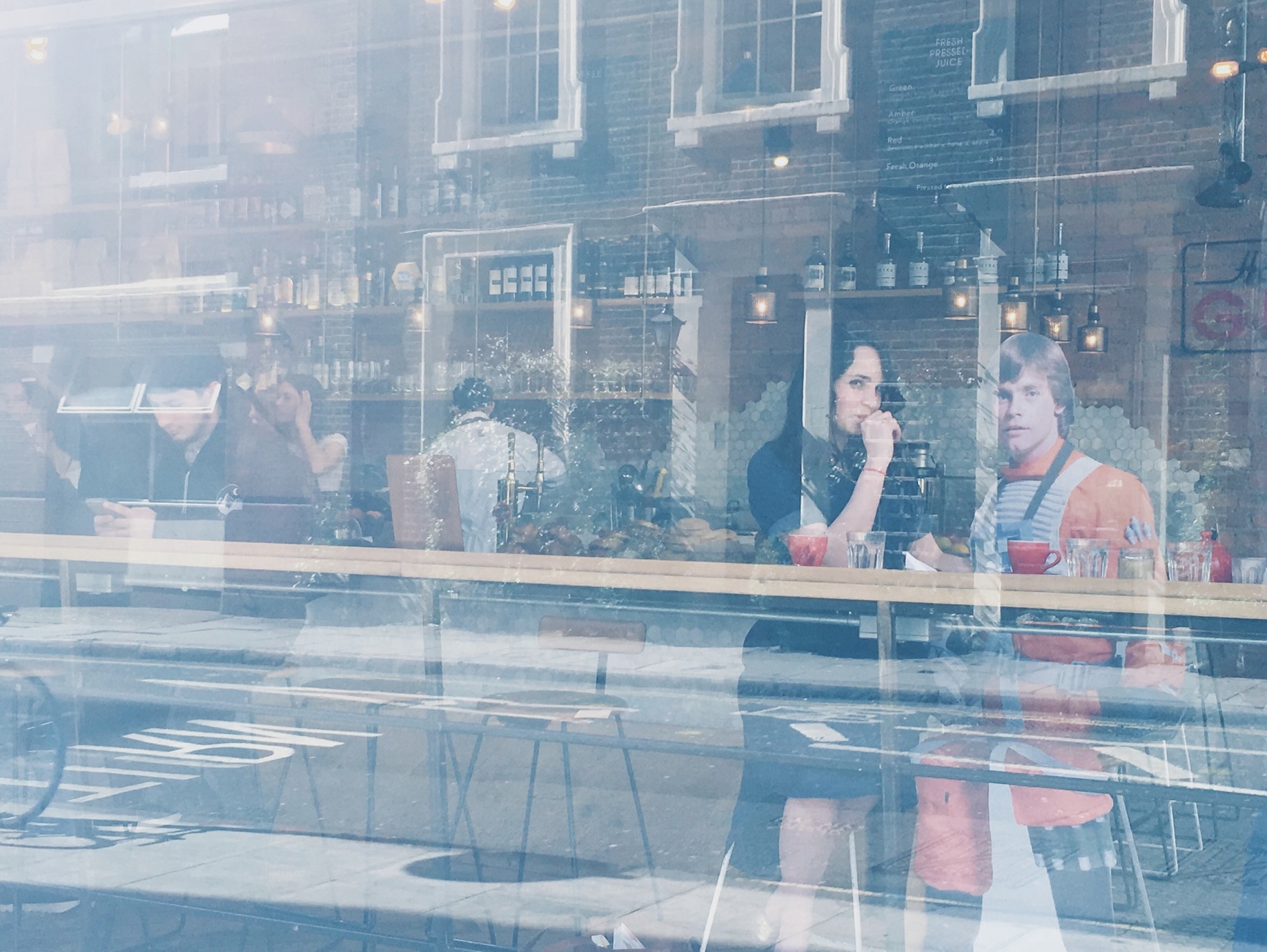 Maybe it’s also the subtle dig at my own reluctant grasp on reality; the big fat fakery of every single Instagram photograph ever taken; an ironic commentary on the face we all put out on social media vs the one we really own. One controlled dimension versus the truth of two – a glossy smiling reality propped up by cardboard, sticky tape and twigs.

Or ok, yeah – maybe it’s just about the fangirling. ?? 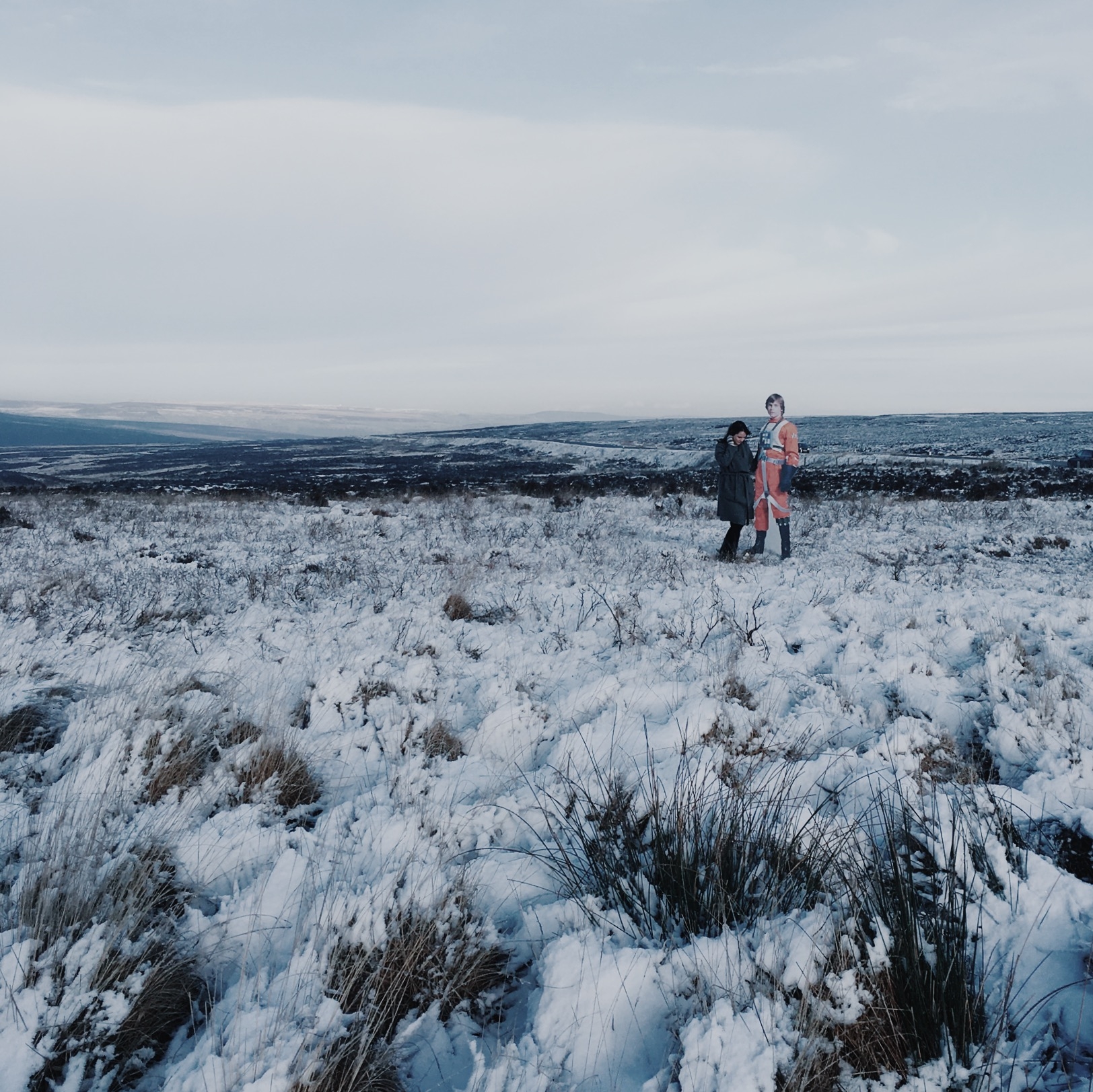 Either way, it seemed like it was time to go ahead and make it official. #Meandlukeskywalker now has its own Instagram where I’ll be posting the whole thing – a series of romantic moments with my very own knight in orange cardboard, plus behind-the-scenes silliness. My hope – my total cloud-nine pipe dream, to be honest – is that by the time we reach the end, Hamill Himself might be persuaded to make a special guest appearance. Because, can you IMAGINE? ? Me and actual Luke Skywalker – checking Twitter in mutual silence over romantic candlelight, or walking a wookiee in the park. It would be the funniest thing that ever happened to anyone in the history of hilariousness, & I reckon Mr H is just about goofy enough to consider it.

& really, what have the last few years taught me if not that anything is possible, in this weird and wonderful internet world? That sometimes you just have to throw it out there, cross your fingers & be ready for the unexpected opportunities that might come along.
Or to fall flat on your face. Whatever, really – so long as you’re laughing, who even cares? 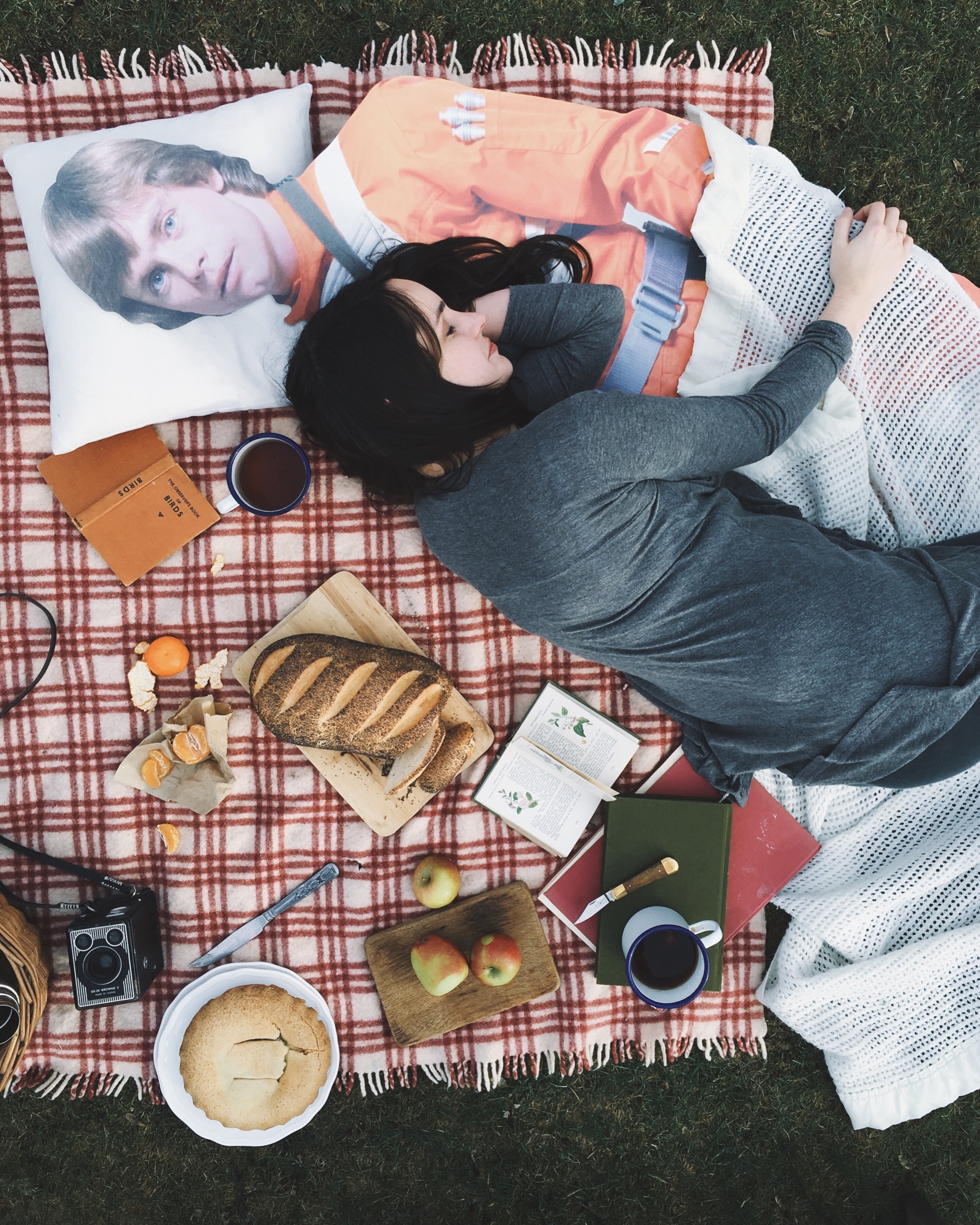 Ps – These photos are in no way associated with or approved by Mark Hamill, Star Wars, Disney or the force. However, I did check in that MH wasn’t creeped out, and got this DM in reply: 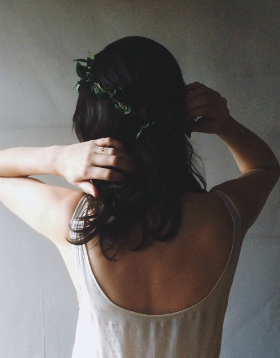 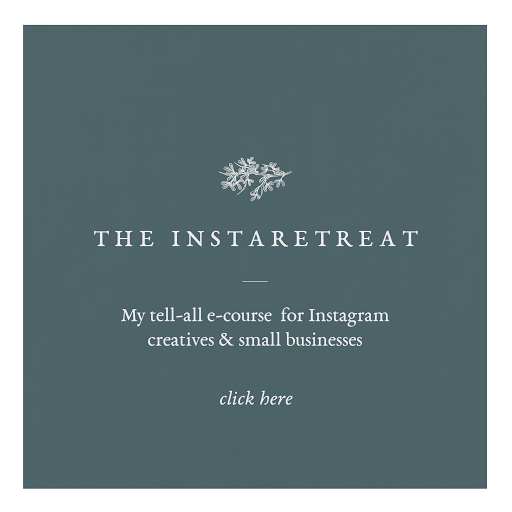 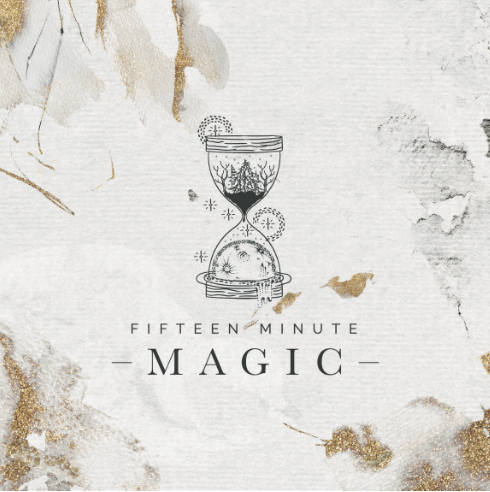 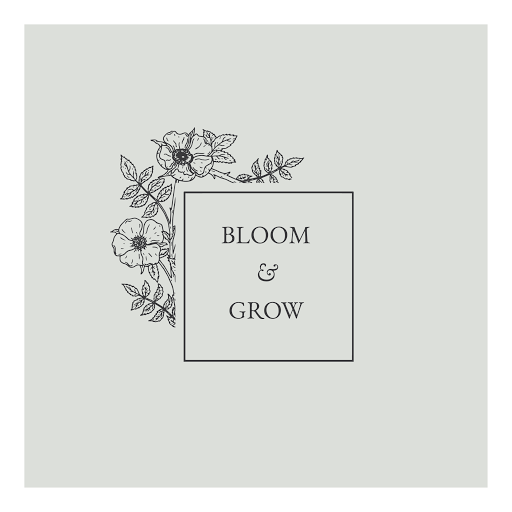 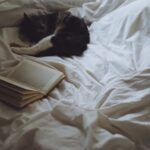 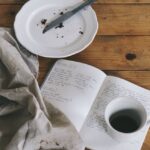 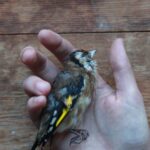 It’s been SO interesting talking to people about

“The best time to plant a tree is ten years ago.

For the last month I’ve been writing morning pa