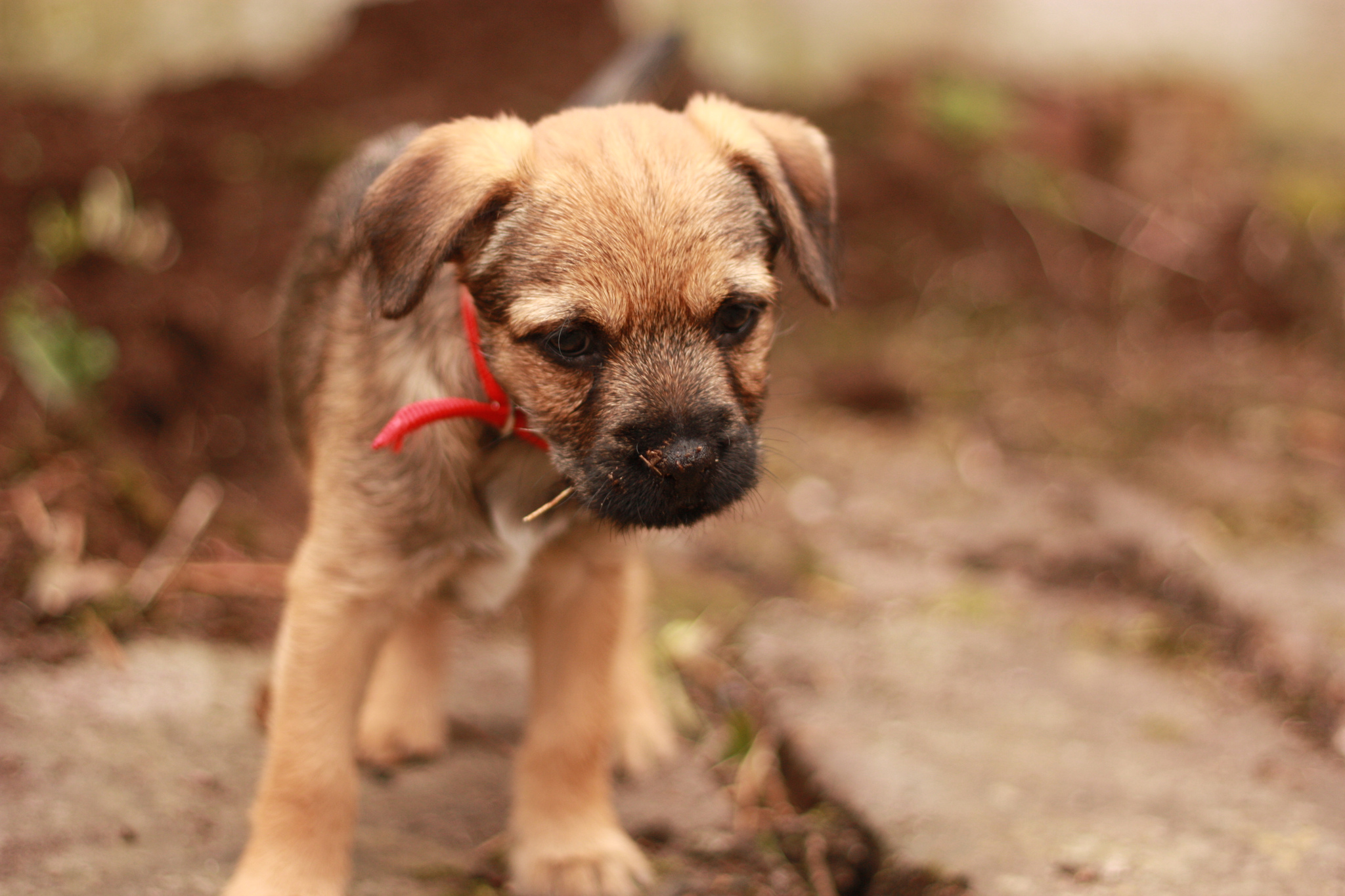 {one} Monty, our ‘time share’ family dog, ran away this week whilst staying in London with R’s sister. He was missing for a whole, awful night, & I was quite certain he’d been run over, or dognapped, or drowned in the Thames. In an attempt to feel less helpless, I asked all my favourite Twitter types to spread the word, & before long he was getting mentions from the lovely Jon Ronson, Hadley ACTUAL Freeman, India-awesomeness-Knight and, somewhat bizarrely, Kay Burley. All the marvellous London bloggers joined in too, & by the time Monty turned up again – at Canary Wharf, where he was grabbed by a couple of lovely builders – I was on the brink of penning him his own charity single. We’re all elated to have him back, and it goes without saying that we will be fashioning him a giant hamster cage complete with wheel, and never, ever letting him out of the house again.

{two} You may have already noticed, but my site has had a bit of a makeover, thanks to Alfie’s Studio and Station Seven. I’m loving the version of me that this new format seems to suggest – it makes me feel all sophisticated & understated and like I always have lovely shiny hair (I don’t). I’m still working my way through the usual bugs & glitches, so please let me know if you find anything strange – and keep an eye out for more cool stuff still to come!

{three} I quit my job! I still can’t quite believe I did it, but after almost a decade with the NHS I wrote out my resignation and am now officially self-employed! I’ve not figured out my job title yet – instagrammarian? content creator? full-time napper? – but I’ll share more of the hows, whys and OHGODWHATNOWs in a proper post soon. Eep!

{four} One of my dream collaborations came true this month when Canon asked me to go along to L’Eroica Britannia with some shiny new toys to take photographs for their Instagram account. You can see my takeover on their account by starting here (& then clicking left).

{five} A bad month for small & fluffy things; first this little bird flew into our window , then Grey-cat brought in a squeaking, bleeding mouse one evening at dusk. R instinctively grabbed it & I asked twitter for advice on how best to euthanise it, but then he began to perk up & now he’s living quite happily in a shoebox in our hall. He’s got a broken back leg, which google tells me will need a few weeks to heal, but I’m hoping we’ll be able to set him free after that. Orla’s in love with him, & we stop by a few times a day to feed him cheese and apple and tell him her latest news.

{six} Sunshine! A heatwave in fact. Orla’s been pretty impressed by the whole thing, adding new phrases to her vocab like ‘paddling pool’, ‘suncream‘, the very specific ‘jelly shoes with glitter on‘ and, most importantly, ‘ice lolly’ – she’s been slighty loopy with sugar & e-numbers ever since. Can anyone point me towards a semi-healthy popsicle recipe I can trick her with? Maybe something involving fruit??

Hope June has been good to you, and full of adventures. Let me know what you’ve been up to, & link me up to your recent posts in the comments below!

Pretty excited to see that #napdresses and #cottag

This place is 10 minutes from my front door and I

It was, in retrospect, a little ambitious of me to

The sun is gone. It is raining. Neither of these f