keep the wild in you - Swallows & Amazons 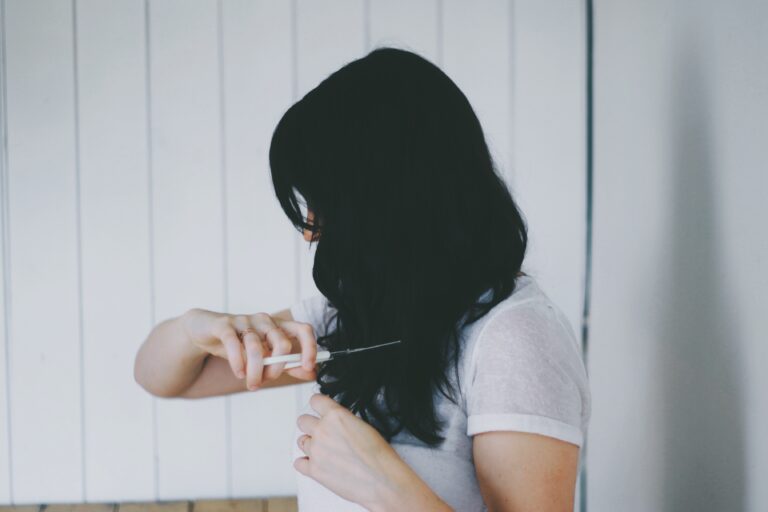 surviving a salon with hairdresser anxiety 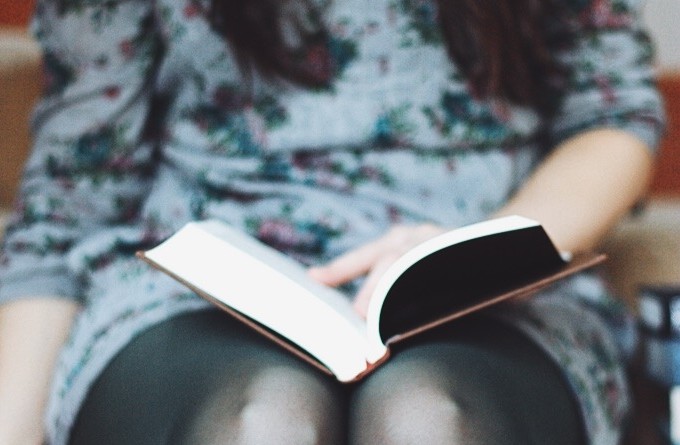 Notes for my daughter: my favourite words

I was raised on a diet of homemade cake & gingerbeer.
Not literally, you understand, but of the literary sort – hours spent gorging on books by Enid Blyton and Arthur Ransome. The Famous Five, Swallows & Amazons. A head full of island adventures in rolling British countryside, even as my body lay in quiet, grey suburbia.

An anxious & bookish child, these books gave me fresh courage & a 50s-esque stiff upper lip. Adventures were what happened when you were brave – and climbing trees, sailing boats and sleeping in forests were just incidentals along the way. I learned the word determined – although I pronounced it ‘determinded’ – & took on board the sentiment. Don’t give up.

Did you have a favourite childhood storyland? It never really leaves you behind. It was mine, I suspect, that motivated our move to the countryside after Orla was born. The city streets were trapping us, the stray blades of grass between concrete not nearly enough nature for this tiny adventurer I had birthed. I pictured childhood as something else.

Around this time, I listened to a Radio 4 documentary about growing up in the New Forest. A child recounted her mother handing her a kitchen timer, dialled to an hour, and letting her loose in the woodland outside their door. When the timer chimed, it was time to turn back for home. Freedom and trust, with no GPS tracker as backup!

The village children run wild and free. In the summer they’re out camping, deep in the woods or at the bend of the stream where the rocks are smoothed into slides. They walk back to the houses in towels, shivering and shouting, and nobody’s frightened for their safety. It’s a slower, softer pace. It’s a little bit storybook.

At three, Orla’s already headed that way. Whole afternoons spent dashing her fishing net in an empty stream; piling up tiny silty stones in her bucket for hours on end. In winter we go weekly into the woods to gather kindling, and she happily stuffs the bags full. It is easier to get her out for these activities than it ever is to attend a playgroup or party. She’s happier with mud than with glitter.

And fires – oh this girl and fire! She gives me the vapours by a campfire because she’s so confidently entranced. Grabbing, adding, poking, dancing. I want to wrap her in asbestos and stand her in water, but of course, she won’t allow it. I remind myself of the Forest schools, and all the evidence supporting this stuff. This is all brilliant development, essential life skills. This is the childhood I craved.

Loved best of all, by mutual agreement, is the woodland picnic. Worn woollen blankets, Kelly kettle steaming, bread that wafts out that warm yeasty smell. She requests them, whatever the weather, & helps pack the hamper.
She acts them out on the living room rug.

In London last weekend I took her to a preview of new new StudioCanal release Swallows and Amazons. It was one of the stories I so loved as a child, retold now in a style gloriously reminiscent of those BBC Sunday night family dramas. It was such a heady rush of nostalgia for me I found myself in tears at the simplest of moments. It was like catching up with lost friends.

It was also Orla’s first cinema experience and I was unsure how she would fare; she was tired, so I suspected she’d fall asleep or need to leave. Instead, she sat wrapped in my arms (this preview had beanbags and wine, my friends! Conventional Cinemas are doing it all wrong) entranced the whole way through. She asked questions throughout – were those real pirates? Why was he in a blanket? Where are they going now?
She recognised Heptonstall, a local village used as an on-film location. She took it all in, and thought it all through.

And then she said, when we woke up in Yorkshire again this morning, on a chilly and drizzly day – can we take my tent in the woods today Mummy, & have an adventure?

& so naturally we did, & had a picnic, & then we sailed paper boats down the stream, hand in hand.
Swallows and Amazons – and tireless daydreamers – forever.

See Swallows And Amazons in cinemas on August 19th and follow the adventure below.

I loved the Swallows and Amazons series as a child although I’m not sure if I actually read all of them – it’s tempting to reread them! I’m hoping the film version lives up to the print one.

Love this so much. I’ve never read it. Awful, I know! x

My absolute favorite books as a child… And probably still now. My brothers and I built a small boat and painted the name swallow on its bow and every summer recreated the stories in the islands of British Columbia and the PNW in the states.

Hurray! Clearly we are kindred spirits, Jessica. You need to see the movie – it had me in tears, just at the overwhelming nostalgia of it all!
There were no real picnics or rural adventures in my childhood, so I’m finally getting the childhood I wanted along with Orla. Never too old to be young, right? xx

It’s funny reading the FF as an adult and noticing all the sexism and casual racism that never leaped out at me as a child. But that aside, they’re still entirely magical! x

Oh I’m so jealous that you actually got to sail! The film does make a few changes – Titty becomes Tatty, for one – and some others I won’t give away, but it still felt really true to the magic for me despite this. Love that you’re making them read it first – there’s no substitute for the pictures you can paint with your own mind! x

I’m sorry, I don’t! It was middle of the day on BBC Radio 4… but that’s all I know! I’ve tried to find it again myself but no luck. They tend to repeat stuff though so I live in hope of catching it again some day!

Thank you Erin! The nice thing is, we get to live our dream childhoods as adults, and give a taste of them to any children in our lives too 🙂 x

Oh, I hope you can live the books through your daughter! There are lots of merits to city living too – the diversity, the street sense, the choices available. I romanticise it but I’m pretty sure when it comes to leaving for Uni Orla will be sick of our quiet life and desperate for the buzz of a city! Sounds like you have a happy medium working 🙂 x

Oh thank you Chelsey. Compliments don’t come much more wonderful than that! x

I confess this was exactly what I expected with Orla – it was pretty surprising that she coped so well, but I’m sure snuggling into me on a beanbag, and the free crisps all helped!
We went to Windermere this weekend for a wedding, and as soon as she saw the lake with the boats and the jetty she started chatting about the film. It’s amazing how much they soak in!
Hope you love the movie as much as we did! xx

I remember my little one’s first outing to the cinema at 4 years old. She screamed and screamed. We came home early. Later on she found the roller coaster of emotions hard to get to grips with (and I thought Paddington would was such a good choice). Older now, I’m really looking forward to watching Swallows and Amazons together. Such happy childhood memories for me – bring on the potted meat sandwiches (says the veggie …) and lashings of gingerbeer!!

You always have such beautifully written posts and they are always a joy to read. The idea of “keep the wild in you” is so inspiring and I can already feel my own creative blood flowing from the insperation.

This is beautifully written. I would love for my children to have the childhood you describe. We do vacation every year in a place that gives them just that but I wish we had it year round.

I never read Swallows and Amazons or the Famous Five as a child. They just are not as well known in the USA. I did discover them on a trip to England though and I am now obsessively buying them for my daughter.

This is all so romantic. I’m feeling loss for a childhood I never had but was equally full of adventure, just in a seaside town 🙂

Do you recall what the New Forest documentary was… Would love to try and find it and listen!

I’m another one brought up on pemmican and grog and a burning desire to go sailing in the lakes (we did once when I was about nine and it was amazing!). I’ll admit my biggest fear is that the film will be too different from the books but I’m still looking forward to seeing it. The kids are going to have to wait until after they’ve read the book though – I want them to have it in their own imagination first!

This is such a lovely post 🙂 I loved Famous Five as a child (and still do!) If I ever have children I also dream of giving them a childhood like this, it sounds perfect x

I don’t think I’ve ever related so much to a blog post and felt the need to shout yes to the entire thing! I was brought up on the adventures of the famous five and a large amounts of picnics in the countryside whatever the weather. I’ve dug out my copy of Swallows and Amazons to read for the hundredth time. Hopefully one day I will be living in the countryside where picnics are a weekly occurrence because city life is most definitely not for me. x
P.S. Where you live sounds perfectly idyllic.