bump in the night 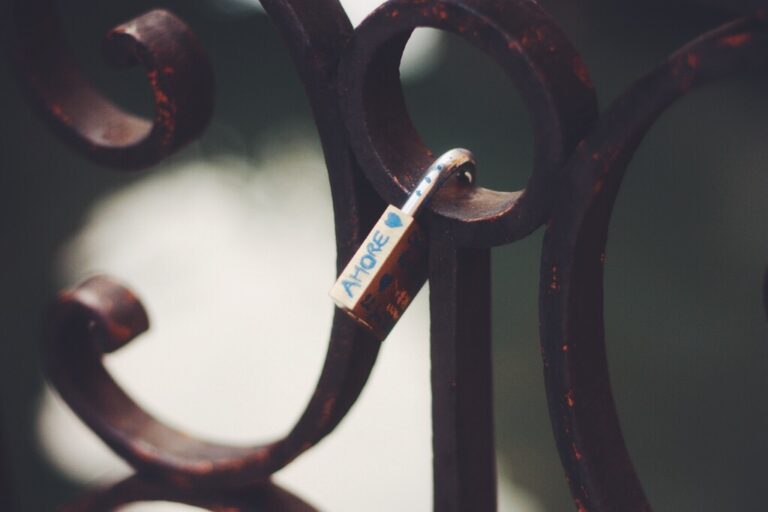 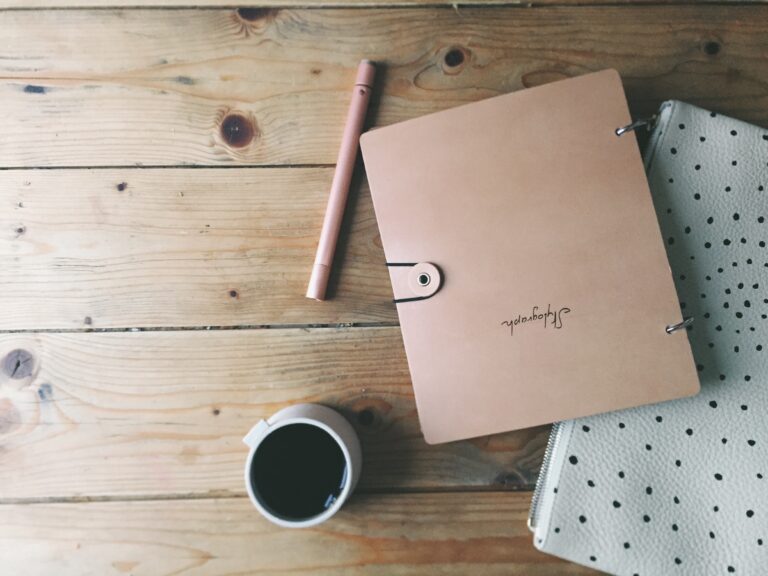 This whole house speaks. It creaks and yawns around me as I move, tiptoeing across the floor from the softly curled apostrophe of my daughter’s sleeping form. A comma, a pause, she never quite hits full stop.

The doors sing on their hinges, need slamming into their frames. Three floors of ancient pipes clunk and bang when you turn on the tap, before the merry chuckle of water splashing into the bowl. The AGA ticks with steady heat.
It’s a noisy house, but never a scary one; instead, it’s like it’s talking to us.

We’ve been here a year, more or less. We first saw it on a cold and sunny spring day, drove through the hills on roads that felt impossibly twisty and wild. Now, it all feels ordinary – not mundane, but a familiar and easy everyday.

I think back to the noises of my childhood home, a 1930s semi on an amber-lit suburban street. The noises there were cleanly predictable: the hiss of the patio doors, the pipes on the landing at night. Downstairs on a Saturday morning, the thump of my mother’s footfall above, trying to gaugue her mood from her gait. The vacuum of noise before the front door slam.
Noise in that house was rarely safe.

In my first adult home I awoke, alone one night to the scratching of nails on the wall by my head. It was unmistakable, like a dog on a tiled floor, and I snapped on the light in pure & visceral terror.
It turned out to be a squirrel inside the wall cavity, though I’m not sure anyone really believed me until the neighbours had it too. I barely it beleived myself.

It’s hard to say what’s changed: maybe it’s me, older and wiser, but I like to think it’s this house. I’m not one for woo, but it seems that this is a place that wraps its arms around you each evening. Maybe that’s imagination, just a trail of association from positive experience, but I don’t really mind. I’m just happy to let it sing to me; a gentle lullaby of bumps in the night.

This reminds me of a house in used to live in. Some air got trapped in the pipes once and for several weeks until we had it fixed you could hear the clanging all around you. We would joke that it was like being inside a big clock work house. 🙂

Noooo. Your writing’s lovely. I can do pity comments though and trade squirrel stories – I was once mobbed by a gang of the bastards for my crisps. I sat on a quiet bench in a wooded glen and they streamed from the trees and clambered all over me. I was jumping. Wailing. I couldn’t get them off. In the end, I had to sacrifice the crisps. It takes a lot to separate me from food: that did it. *pioneers diet program*

Writing compliments from you are the biggest deal! Unless theyre pity comments. Hmmm.

Oh, you. Thanks so much Jeska x

Thank you Liz. Such a lovely comment means a lot x

What a perfect compliment! Thank you. I always feel silly posting stuff like this, but then comments like this make it all ok 🙂

That means the most. Thank you lovely xox

*sigh* I think I’ve run out of ways to tell you what an amazing writer you are. Such a wonderful way with words xx

Really Beautiful writing, I didn’t just read it, I felt it. X

What a delightful and beautiful post. Thank you for sharing that sense of peace, calm, and warmth of your surroundings.

Beautiful! Love this line “I’m just happy to let it sing to me; a gentle lullaby of bumps in the night.”