Diary of a Tea Addict {sponsored} 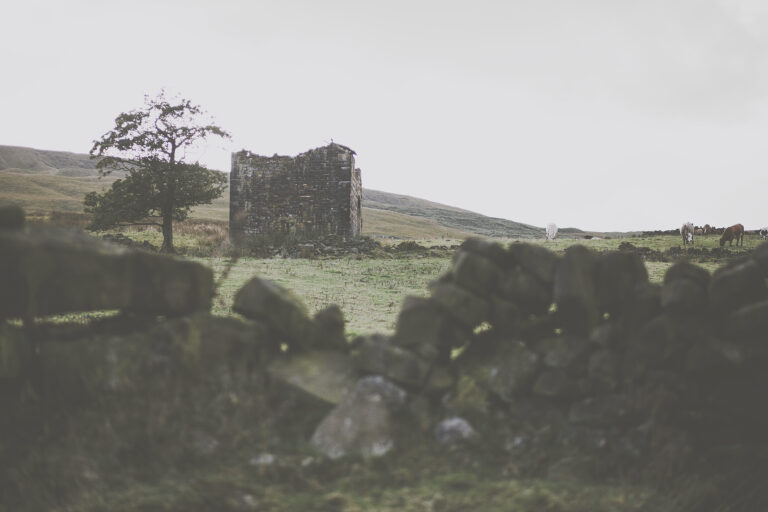 10 game-changing things I learned about myself & self belief 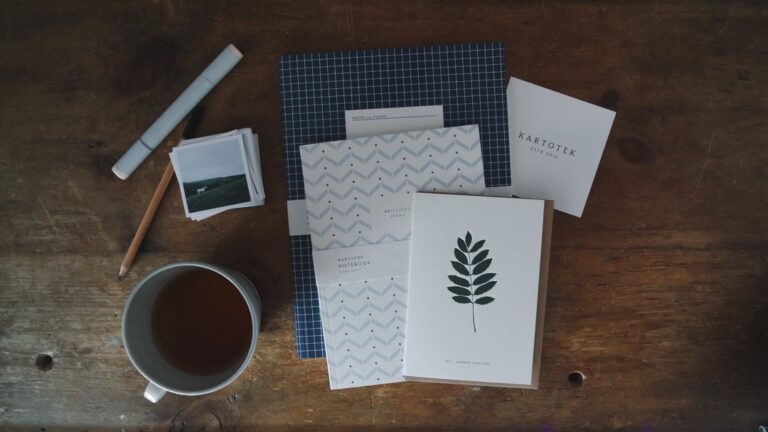 How to write persuasive pitch emails as an influencer

We climbed off the damp and steamy 82 bus and hurried home under a shared umbrella.

My Grandma lit the false flames of the gas fire, pulled out the smallest of her nest of tables and set down a tray of cups, biscuits and her favourite teapot. Outside, a genie’s lamp of silver engravings; inside, a tannin-stained darkness that never came clean when I stood on a chair to help her wash up.

I remember it vividly: the smell of the steam, the small 70s mug to match my small 80s hands. The trepidation of trying something new, the aching desire to take part in this adult ritual to which my sister had already been initiated. And then, alas – the disappointing taste of the creamy hot drink on my tongue.

She probably made it extra milky, looking back, giving a 6 or 7 year old caffeine being the kind of bad idea she’d be sensitive to. But still, from that day on, I’d say yes to occasional cups of tea, less for the taste of the drink and more for the joy of holding a steaming-hot mug between my growing, nervous hands.

It would be several years before I would be bold enough to decide to try drinking it black (my mother disgusted, my grandma giving me the less-special cups because she said it stained them inside), and it was then that my true love affair with tea really began.

I learned that not all tea was equal: that when you drink it with reboiled water it tastes creamy and weird, that the stuff they drink in the rest of Europe is totally different in all but name. Later, working for the NHS, how those constantly-heated boilers they replaced all the kettles with made an undrinkable mess of my favourite drink.

I guess I thought I knew quite a lot about tea, but it turns out, I did not.

As you might have spotted on my Insta, a few months back I signed up to take part in a campaign spearheaded by Creating For Good[listen to my podcast episode with the women behind this awesome enterprise here] in conjunction with tea & coffee brand Taylors of Harrogate

The premise is that me and some of my fave instagram ‘colleagues’ will be taken on an extraordinary journey of tea & coffee discovery over the next 18 months, culminating in a trip to Rwanda to see some of the plantations that supplies their coffee. As part of the campaign, Taylors will also be making a £10,000 donation to Women for Women, (one of CfG’s charities that I can’t rave about enough), plus another to a charity of our own choosing.

So obviously, I had to say yes.

Taylors (the brand behind my favourite tea, long before this project was conceived) invited me to their HQ, on my local turf of West Yorkshire for a look around, and then proceeded to completely blow my tea-and-coffee-drinking MIND. I mean seriously – I’ve become the ultimate tea and coffee fact bore ever since. It’s fascinating and incredibly ‘slow living’ and really just so much more hands-on and intricate than you might think. I suspect my friends are starting to avoid consuming hot beverages in front of me just for fear I’ll start talking about it all – which is just as well tbh because if they aren’t Taylors I’m silently judging them and re-evaluating our friendship anyway.

This all sounds like sponsored-post-hyperbole, I know, but it’s entirely heartfelt. Passionate people are my favourite thing, and the people I met at Taylors were so enthusiastic and obsessive about their products and their work that you couldn’t help but be swept along.

Like, tea. Lovely, lovely tea, sitting patiently in little bags in my cupboard whenever I need a beverage-based hug. I never really considered how it got there, but now I know – its via the most historic, low-fi, labour intensive and beautiful process you’ll ever see. It involves tiny, paper sachets of tea shipping from China and India every week, and then being painstakingly tasted by a dedicated team of people at Taylors in a dedicated tasting kitchen. Every week, without fail.

Then these people, whose job I basically think is my missed vocation, decide which teas are up to scratch, and how much the company should bid on the sacks of them for sale at auction that week, and then cross their fingers and wait.

If they win them, they are shipped to that same kitchen in actual hessian sacks, and then the team taste them again to make sure it’s what they ordered & as expected. And then they start the task of blending all of these variable, seasonal products together to make a mixture of tea that tastes exactly the same as the totally different batch, made from totally different sacks, that they blended last week to sell to customers who expect a consistent product in every box.

One woman told be that by the time a tea leaves the factory, it has been tasted a minimum of 20 times! Twenty. All that work, for me to sometimes forget about it, let it go cold and pour it down the sink.

This cycle repeats year round, with no stockpiling or chance to get ahead, and is much the same with coffee. (Coffee! Wet and dry processing! Coffee cherries! I have SO MUCH NERDY STUFF to tell you about coffee, too, that I think it deserves its own post.)

I really hope you’ll follow my adventures on this.  I’m genuinely excited to share some A-class tea & coffee content along the way, including recipes, tea-tasting guides, behind-the-scenes stories and more.

You can follow all of our extraordinary journey on Instagram under the tag #CFGextraordinaryjourney  for the rest of 2018.

This post is in sponsored by Taylors of Harrogate.