tips for drivers with anxiety

Things I learned from Tarot cards 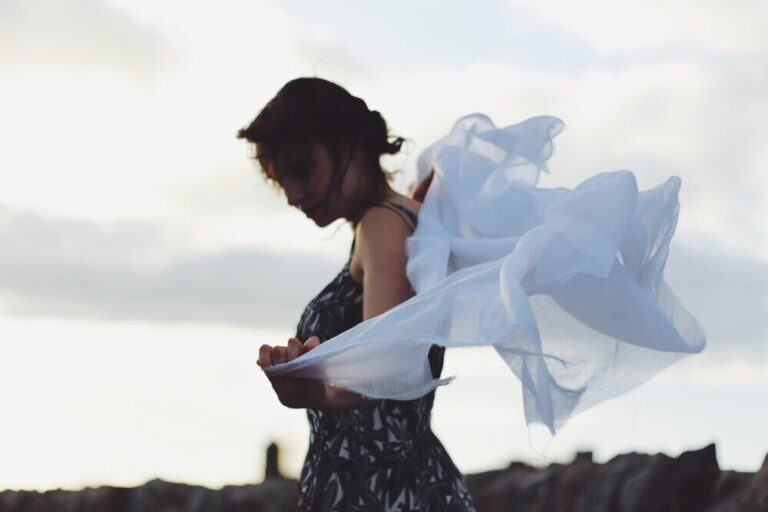 This is not a post about anxious drivers. I am not an anxious driver – if anything I’m really quite a gung-ho driver, convinced (like everyone else) that I’m usually setting a pretty good example on the roads.
I do, however, have a bit of an anxiety disorder, which can sometimes trigger some unusual motoring concerns. As I’ve gotten older I’ve become better at discerning what is and isn’t likely to be true, so I’m sharing that wisdom here. I’m dearly hoping someone relates…

I hope this has been as helpful to you as it has been to me, fellow anxious folk. Happy driving!

It feels SO good to know it isn’t just me! haha!

hahaha the anxiety about wipers and honking is TOTALLY me!

Kat, this is the greatest comment! Thank you so much – sometimes I think I’m just throwing random crap out there when everyone else has such a clear theme, but that’s not how life is, right? I did a bloglovin’ post a while back, but think it was mainly photo inspiration – will look at doing a fave blogs one too 🙂

Hahaha yes! And do you know, even since writing this post, it’s happened to me and I’ve assumed it was for me… ?

This is such a comforting comment. It’s a relief to know it’s not just me!

Were – past tense, oh so sadly :(. I reckon our Bugaboo Bee would’ve fit in the top boot, but the carseats would never have been as safe as an ISOfix. One day I’ll have another!

Yaaay! I knew it couldn’t just be me! x

This made me chuckle! And I should have known you were a Fig owner or were?? I’ve wanted one for ages but the pesky kids seats fitting in or not fitting in along with buggy storage has been the reason I havent had one yet! x

I officially love you for this.

Oh my days, so funny, so true! I feel like you have extracted thoughts only I had 🙂 Xx

This is brilliant, I loved it. The car horn thing! I always worry that it’s intended for me, even actually looking over my shoulder. Madness.

oh wow – I thought it was just me who had “driving thoughts” like this – love (and thanks)!

Oh this was so written for me. I don’t drive yet. About to have lessons that I am putting off due to anxiety.. Joy.

Some great tips! I actually ran out of petrol when I was in my early 20, a new driver, and still remember how sick i felt, left in the middle of the road with no petrol and no advice….. BTW, very excited about meeting you at your workshop in March. I am also @Kahanka 😉

I think I am totally becoming a regular on your blog. I’ve been searching for a blog with a vibe like yours in UK blogosphere for ages and most of the stuff just doesn’t click for me. It seems like everyone is just writing about parenting/fashion/beauty/shopping and cooking and while these topics are interesting, others, like driving and tarot are too! I want more magic in the everyday topics:) And I would love to read a post about the blogs you read regularly, Sara. Or maybe there was one but I just didn’t come across it?

Yes! I had to chatter inanely at my driving examiner to pass my test – music definitely helps, but if it has a fast tempo I tend to drive more recklessly ?

Brilliant – made me smile!

Oh gosh, do I need these tips! I am a really anxious driver – and I’m always worried what other drivers think of me, which is silly really. I find the best thing to do is talk incessantly at a passenger or sing along to some loud music – I’m much more relaxed (and better at driving!) when I’m slightly distracted so I can’t worry as much.