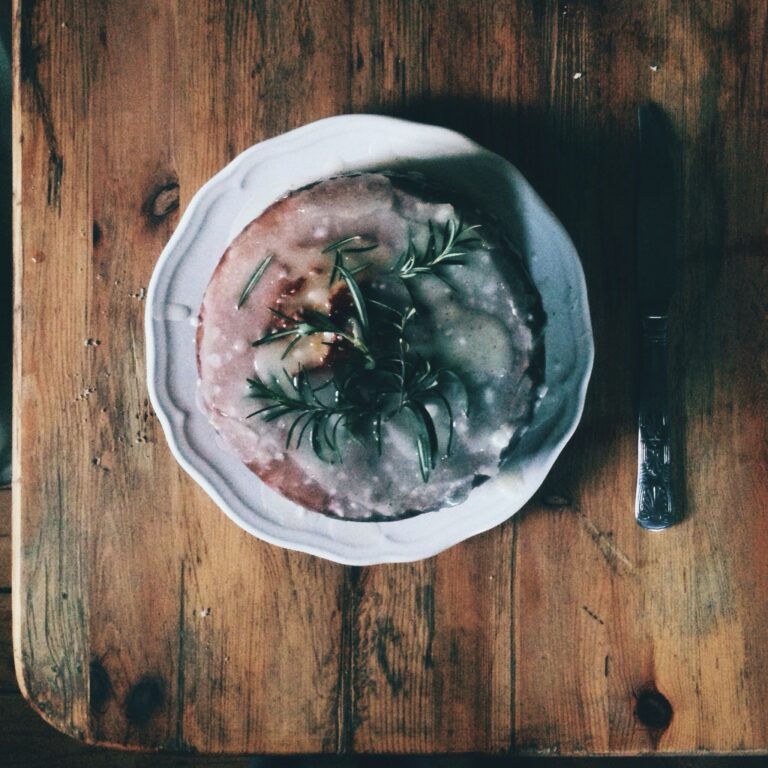 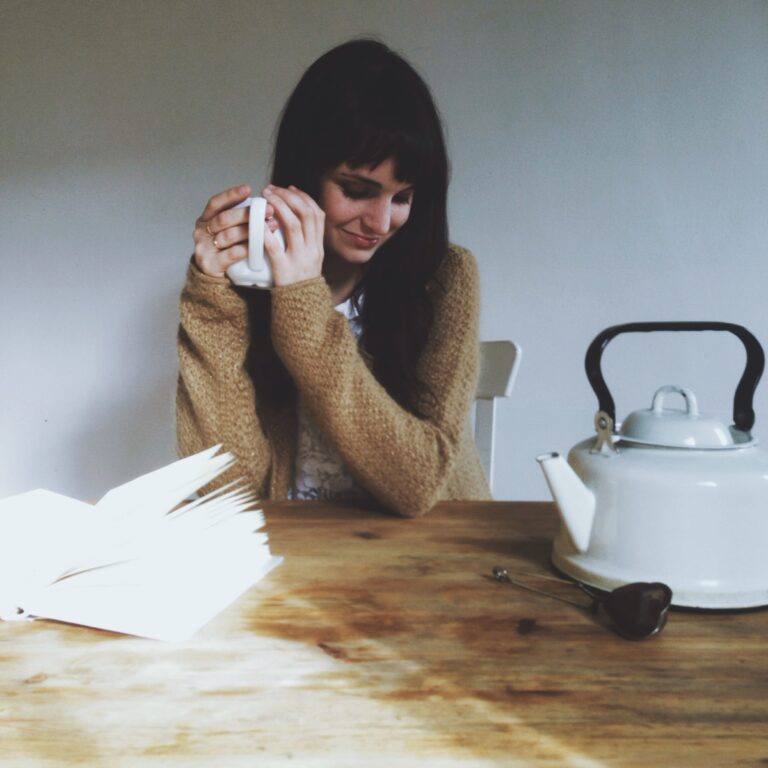 Lotta lives at number 17 Norway street.
She knows this because there is the gold number 17 on her green front door, & because she has heard mama say it into the telephone sometimes.
Norway street is not in Norway. She’d looked it up on the computer; ‘Norway has extremely harsh winters and a native population of red deer.’ These things are not true on Norway street.

In the front room at 17 Norway street is a big wide windowsill where Lotta likes to sit. It is a good place for watching the people outside, or ‘being nosy’, as Grandma said. Mama had exhaled loudly, but Lotta likes that word, nosy. It is a good word to describe her time in the window – pushing her nose against the cold, her breath on the glass, she can see all the way to the end of the street.

Every day, the man with the ear-flappy hat walks past. Sometimes just once, sometimes lots and lots of times. He always wears that hat. Even in summer, when the sun gets really hot. He usually carries a plastic carrier bag.

Some days he rides past on a bike, his carrier bag suspended from the handle bars. He doesn’t wear a helmet like Dadda though; he just wears his same old ear-flappy hat.
Lotta wonders about that hat. It looks like it’s made from sheepskin, like her winter boots, but worn and old and velvety soft. Dirty. Nobody she knows has anything like it, and she likes that about this man. She likes that he is different.

One day, it snows. The night before at bedtime, everything had been its usual red-black-grey, then by morning it was bright and white and beautiful.
‘Too good to waste!’ says mama, zipping Lotta into the heavy coat with the teddybear ears. ‘Want to make a snowman in the front garden?’

There isn’t really enough snow to make a big snowman, so Lotta and mama build him sitting on the garden wall. They’ve just put his head on when mama’s phone starts ringing inside. Except it doesn’t really ring; it plays an old 60s song, & mama goes running inside to answer it.

Lotta digs with the toe of her boots for stones; she needs two for eyes.
This is what she is doing when the man in the ear-flappy hat walks past her front garden & green front door with the gold number 17. He nods at her as he passes by, and glances at the faceless snowman. He smiles, but only with his eyes. The plastic carrier bag in his hand clinks like icicles.

When mama comes back out, she has a carrot. ‘For his nose?’, she says, but Lotta shakes her head.

It takes a long time to finish the snowman. Mama has to go inside and make Lotta a hot chocolate, because her hands are so cold, and she won’t stop until he is finished. She uses snow and soil and string and stones, and now he is nearly done.
A snowman in a soft brown ear-flappy hat.

‘What about his mouth?’ asks mama. ‘He needs a smile!’
Lotta thinks about this. She thinks about the man in the ear flappy hat, how he looked at her as he walked past.
No, she says. Can we just make his mouth say ‘ok’?

When they are done, mama takes Lotta inside and helps her change into her pajamas. Lotta sits on her window-ledge over the radiator and wriggles her toes in the warm. She waits.

Eventually she sees somebody at the corner. For a moment it looks like he won’t even notice, and Lotta feels a sad sort of sigh start inside of her. But then he sees the snowman, and he stops, and looks, and then smiles with his eyes and his mouth.

And Lotta smiles too, and decides that maybe the man isn’t quite so different after all, and she likes that too.

Binge reading your blog as a relative latecomer – what a beautiful story! If you haven’t already I really hope you get to share it with a wider audience as it deserves to be heard x

Oh Catalina – what a compliment! x

Oh my gosh, you have a real talent. I can really see this, being read aloud to a child, with beautiful pictures. So so good. Congratulations.

Thank you Toni! Genuinely touched you took the time to read my silly ramblings 🙂 x

I love this! Such a pretty story. I’d really love to see your pictures to go with it.