a book for me, a book for Orla : H is for Hawk / Almost an Animal Alphabet 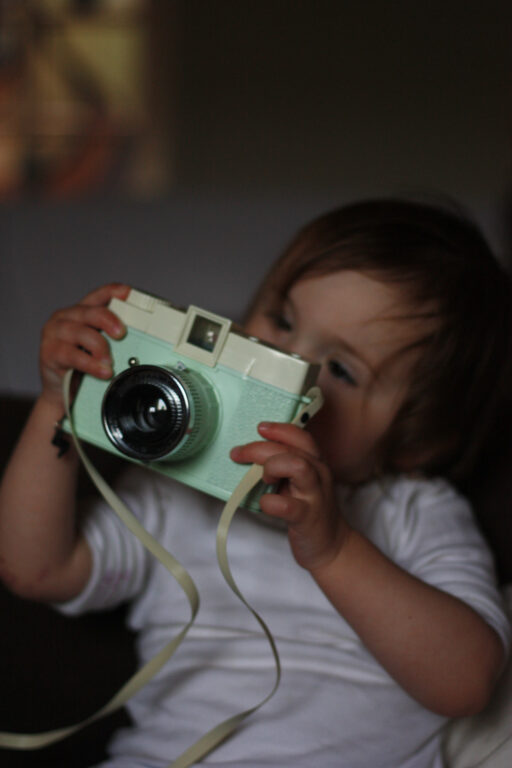 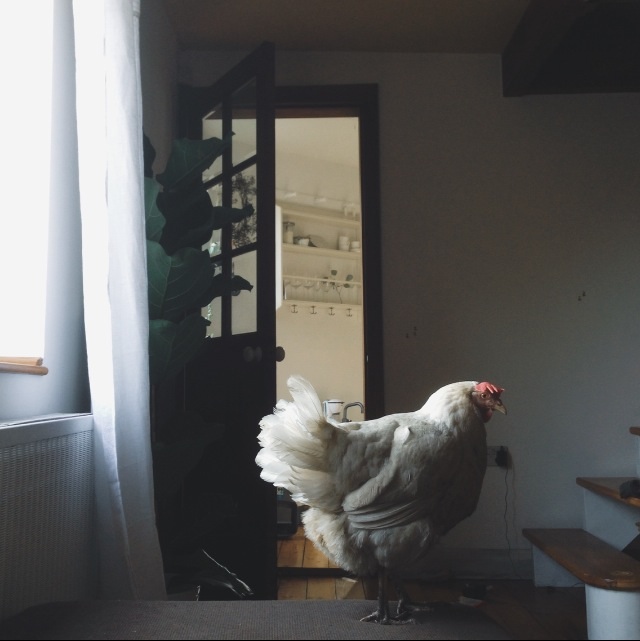 H is for Hawk is a book about madness. Not the institutional kind, but the madness of grief, and the long, slow process of recovery that follows. It’s a process millions of people undertake every day, quietly, in countless ways; For Helen Macdonald, it involved buying a hawk.
I had little interest in reading this book initially. Despite hearing her talk movingly on Radio 4, I categorised H is for Hawk as the kind of book intended for other people. Outdoorsy people, people that like bird-watching. It was Rory, who shares my audible account, who bought it last month, and insisted I’d love it. Luckily, he was right.
Grief and hawks – I’ve had a limited experience of both, but Macdonald spreads both out openly before her reader. When her hawk wont fly to her, she’s certain it is because it senses the monster inside of her. She isn’t paying her bills. She isn’t looking after her mother. She isn’t doing anything much, except for training this hawk.
It’s about madness, but it’s also about love – the love that makes grief, and the unlikely love that can develops between animal and man, or woman and hawk.
In places it seems a little slow – or perhaps it simply lingers on ideas that haven’t become relevant for me yet. I already know I will read this again, some years from now, and hear things differently.
I find myself tuning out more is usual for me; having to rewind the audiobook a minute or two and refocus my attention to catch up. But still, I love it. For all there are quiet moments, it is gripping and moving and painful and tense. Macdonald’s writing is sincere and melodic, and the soft, specialist parlance of hawking – mute, creance, bate, mantle, yarak – falls like a forgotten language from her tongue in the audiobook. This book makes me want a hawk of my own, has me looking with a fresh awe at the skies & woodland outside my window – it even has me watching my chickens with a new type of interest. Perhaps I am outdoorsy and a bird-watcher after all.

tl;dr – Beautifully written, slow and quiet, but moving & engaging. More like a novel than non-fiction. You should definitely read it.

Orla received Almost an animal alphabet by Katie Viggers as a gift last year. It is, as the name suggests, an illustrated book of creatures, in soft colours and heavy, smudgy pencil lines. There are marks and fingerprints on some of the pages – it feels more like a sketchbook slid out from Viggers’ desk than a mass-produced picture book.
In H is for Hawk, Macdonald talks of how her childhood nature books influenced her adult choices, and developed her sense of wonder. I’m hoping An Animal Alphabet will have a similar affect on Orla – she’s certainly enthralled by it now, aged 2 – and now have high expectations of her training a Giraffe, Iguana or Zebra some day ;).

PS – the winner’s been announced over on the SPARROW & CO. giveaway post.
Is it you? Fingers crossed!

Oh yes, Serial had me addicted to hoovering for a week because it was the only excuse I had to put headphones on and ignore everyone! I can defo see it working for swimming – can’t believe the invention of a waterproof ipod passed me by! Now wondering if I could audiobook & run. Not that I can run – but listening to music makes me go too fast then want to die, so perhaps a book would be better… thanks for the food for thought! 🙂 Hope you enjoy your first audiobook! x

Ohhhh yes! My waterproof ipod shuffle is incredible and it kept me swimming for almost a year due to it being my designated podcast time. I need to get back into the routine so I’m relying on Serial to get me there.

I like the idea of listening to books when I’m migrained… well sold, I shall pop on over to Audible now! 🙂 x

My mind is blown. You can listen to stuff whilst swimming?! We can make things THAT WATERPROOF now?!
I *totally* recommend trying audiobooks. I was a bit snobby for a long time and thought they were ‘cheating’, but I’ve found my brain engages in the exact same way, except now I can multitask! Or close my eyes when I have an epic headache, and still read! Audible do a free trial too – I included my referral link in this post if you’re interested (I get a free audiobook if you sign up this way! 🙂 ) – https://meandorla.co.uk/read-more-books/ xx

I think environment and mentality counts for a lot when reading – particuarly something reflective and emotive like this. Perhaps I’ll give audiobooks a go – they might encourage me to get back into swimming! x

Ha! I just had a read. I can definitely see why you felt the way you did about H is for Hawk – it’s got me wondering if my enjoyment of it would have been different had I read the book instead of listening to the audiobook in the car. I find I’m able to concentrate on slow things a lot better this way, presumably because I’m multitasking! I think it helped that I was driving through a lot of rural lanes for most of it too.
I find with books where not a lot happens, you’re enjoyment hinges completely on whether you identify with the narrator or not. Anyway, shall go leave the rest of these thoughts in a comment on your blog instead! x

How funny, I have also written about H is for Hawk today (among other things like bunting and chocolate torte) but had quite the opposite view of it! That said I’m not sure I’m allowed to have an opinion… I gave up before I reached the half way point.

Thanks for commenting Niki! So nice to hear you loved it too. The kestrel rescue sounds totally magical – so tame! I’ve never even seen a kestrel up close. I can imagine it added a whole extra dimension to your reading of the book – seven days is enough to learn an awful lot of little details

Completely loved H is for Hawk, made my partner read it and he enjoyed it as much. We found a half dead kestrel once and for seven days, nursed her back to life in our garden room. We watched her tear steak apart, tuck her head under her wing to sleep and sit very still on our hands. I sobbed when she was fully recovered to fly away. We were totally absorbed by her, and I thought Helen wrote her story beautifully.