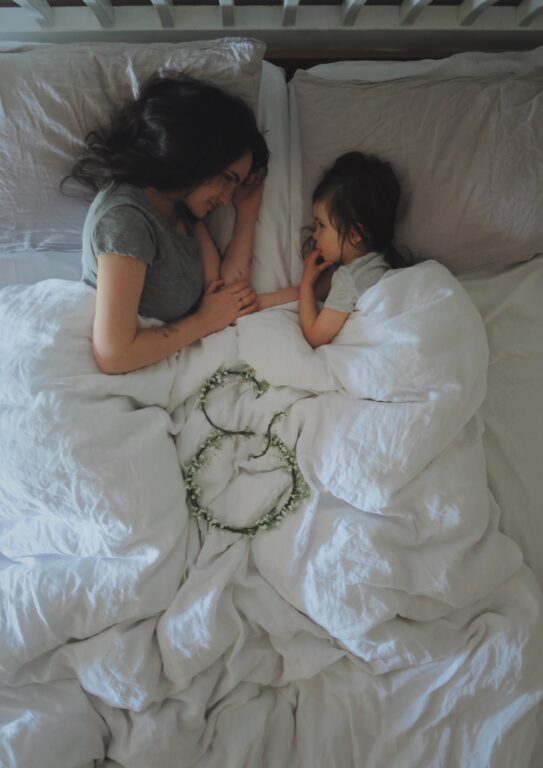 the ‘I hate’ game 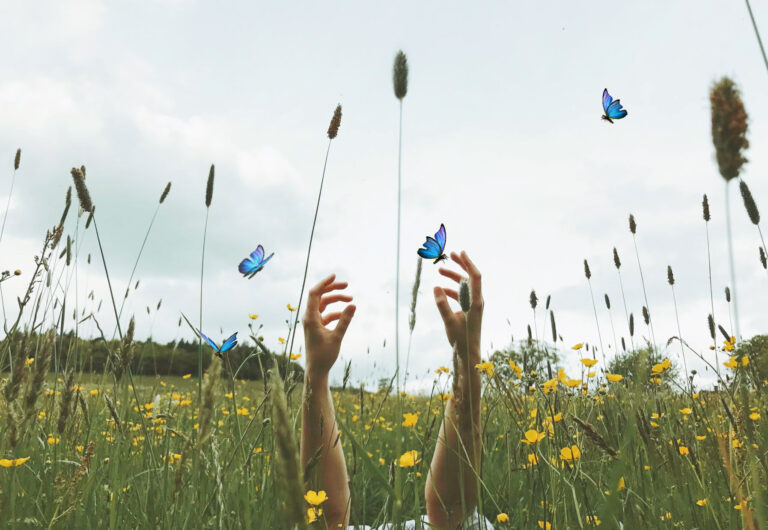 Just a heads up before you read on – I’m getting political here, which is not something I do very often on this blog. If that’s not for you, I totally understand – feel free to skip this post, and normal service will resume tomorrow.

1. The NHS. I worked for the NHS under Labour, and I worked for the NHS under the Tories. The difference might not be entirely visible from the outside, but from the inside it’s extreme. Community services have been stripped down to their skeletons. The NHS is held together by the good will and unpaid overtime of its staff, whose pay has been slowly dropping compared to inflation since the Tories came to power. All other benefits seen previously, like staff health clinics, development funds and good pension plans have dried up, but people keep going because they care about their patients, and they care about the NHS. Privatisation of trusts and services is already quietly happening – I remember the day I first got a response from a colleague in another trust informing me she now worked for Virgin, & how everything had changed. If we continue to leave it in the hands of the Tories, our NHS will simply cease to exist.  Imagine the recent terrorist atrocities being handled by a privatised, Virgin-train style NHS.

2. Plans for peace. Don’t we all want that? How is a leader who is openly opposed to nuclear warfare and pledges no international military action without a clear plan for peace something to be derided? It’s idealistic, sure, but if we’re not aiming for peace, then what’s the point in any of this?

3. Jeremy Corbyn is the most honest and principled politician I have ever laid eyes on. He split up with his wife because he refused to send his kid to a private school! I mean, that makes him a poor choice for a husband, perhaps, but, as a deeply principled and strong-minded man, great for running a country. Under the stress of pre-election interviews and debates he’s come more and more into his own, showing himself calm under pressure with clear vision, strength, humility and insight. His total refusal to play the games of the press and politicians is refreshing and delicious, and I’d trust him with both my iPhone passcode, and my life.

4. Brexit. What do we want when it comes to negotiating the disastrous forgone conclusion of Brexit? An award-winning negotiator, or a no-deal storm-out from Theresa May?

5. The unseen communities. Working for the NHS in many of Manchester’s most deprived and difficult areas. When you don’t ever really see these groups, it’s easy to believe the Daily Fail hype, about benefit scroungers & people faking disease.

But the funny thing about home visits is, you get to know people pretty well when you’re sitting on their living room floor for an hour a week.  I visited homes where the wallpaper peeled, sat on bare floorboards to play with children who had no toys of their own. Kept my coat on for my hour-long visit because they couldn’t afford the heating that day; kept my bag on the sofa because there were mice running across the floor.

Nobody chooses to live this way. Nobody chooses to need a food bank; to stay at home alone all day in their cold and empty house instead of going out to a warm and welcoming workplace. These are the people who are living the hardest lives in the UK, and a Tory government makes it infinitely harder. Whatever you may think of adults living in these conditions, I think we can all agree no child should have to grow up like this. The UN declared the current austerity cuts amount to “systematic violations” of the human rights of people with disabilities, and other minorities. A Labour government is our only chance to set this right.

6. Trump. Theresa May refuses to speak out against Trump, even in a week where he backs out of the Paris Climate Agreement and uses the London terrorist attacks to launch into ill-informed and unprofessional rants on twitter. She refuses to cancel his state visit. She holds his hand in public. Jeremy Corbyn thinks the visit should be scrapped, and that Trump is “recklessly making the world more dangerous“.

7. Terrorism It baffles me that the recent, awful events could push anyone in any direction except left. As home secretary, Theresa May cut police numbers to the point where this award winning Manchester policeman warned her, “intelligence has dried up”.

In 2015 this Manchester policeman warned Theresa May that "intelligence has dried up." pic.twitter.com/zN4oRIkpbC

Labour want to invest in helping our emergency services and the NHS – the exact people who save us in these moments of crisis.

.@Theresa_May, you cannot protect communities on the cheap and by disregarding the views of the police. They've been warning you since 2011. pic.twitter.com/bzGlyaD9dS

8. Stephen Hawking, aka the world’s cleverest man, is voting Labour.

9. Noam Chomsky would too, and thinks the British press is unfairly biased against him.

10. Saudi Arabia is undoubtably an oppressive regime, and is the largest state state terrorism and ISIS. Labour will ban arms sales to the Saudis. The Conservatives just approved £3.5bn worth of arms export licenses to Saudi Arabia. (If you’ve never read up on Wahhabism and Saudi Arabia’s state-funded terrorist groups, now is the time to do so)

Need more? Here are 100 reasons to vote Labour on Thursday.

Don’t agree? That’s totally fine, and I completely support your right to feel that way! I trust you can support my right to express my own beliefs and feelings here on my blog