That time I met Mark Hamill 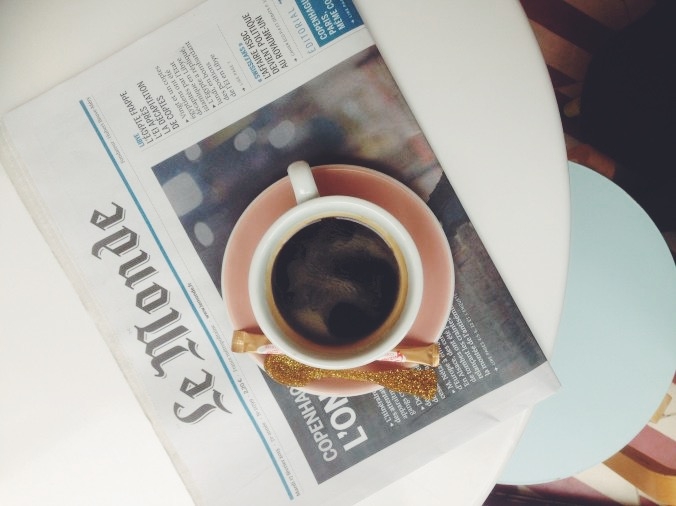 Paris for families – tips for travelling with a toddler 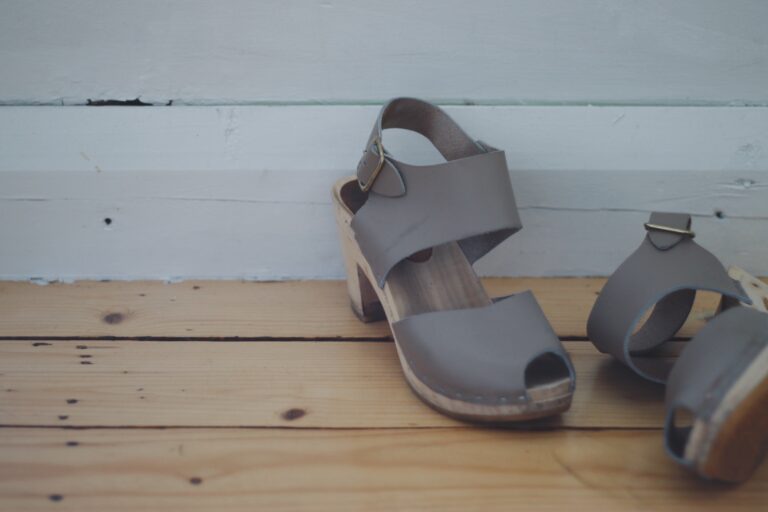 Regular readers might remember my resolution to make Mark Hamill my new best friend. It was sort of a joke – ‘when me and Mark Hamill are new best friends, you can’t hang out with us‘  –  but also, as anyone who’s ever creeped my twitter timeline can attest, sort of… y’know.. not ?.
It proved to be a lot of fun – making new friends, laughing so much that it (probably) counts as cardio and rekindling all of my in-depth teenage Star Wars fandom knowledge.
And then.
And then, this happened.

I’m at SWC when I hear him say my name.
“You’re not Sara Tasker, are you?“

Shit! Shitshitshit! MARK ACTUAL HAMILL knows my name and for a horrible moment I think it might be because I am banned from being near him. I occasionally (ok, often) tweet sliiightly inappropriate Luke Skywalker fanart pictures at him, because my google skills are rad, & he clicks like and I scream a bit it’s all a bit of fun, tbh. At least, I thought it was! Maybe I’ve misread his response and he’s actually furious about it?

But this is Mark Hamill, nicest man on earth, so of course he is not. “Your presence on twitter is really something” he tells me. “What do you search for to find these pictures??“.

There follows an awkward silence where I try desperately to think of some sexually explicit search terms I’m comfortable saying out loud to my disconcertingly-handsome A-list celebrity crush. Sensing my awkwardness (“I caaan’t!!!” <high pitched squealing>) he suggests I whisper to him instead and leans right over to me. WHISPER FILTH TO LUKE FREAKING SKYWALKER! Legitimately – with permission! Security won’t even throw me out!
Naturally, my inner 12-year-old chooses this moment to seize control, rendering me giggling, dizzy and incapable of forming coherant sentences. 32-year-old me, having many, many dirty things to say to Mark Hamill, will lament this lost opportunity ’til her dying day – but as she isn’t available in that moment MH simply laughs, sits back and signs me a photo instead.

We talk about the pictures, & Carrie stealing his waxwork photo idea & a few other things, & then we turn to #meandlukeskywalker . He’s seen the pictures on twitter, so he roughly knows the premise.

“Look, you’re an attractive girl. Why do you do this? You should have a real boyfriend!”.
At this point I’m basically dead. Ignoring that middle bit, I’ve had dates that gave me less to hold onto than this conversation. I’m tempted to point out that no boy could ever match up to Luke Skywalker, but instead explain that I do in fact have a real, quite lovel, non-cardboard fiancé and am getting married next month. (In retrospect it would’ve been far better to say ‘because I have been saving myself for YOU, Mark Hamill – let us go and have full sex!‘ but hindsight’s always 20/20, right? ?).
“And he’s ok with THIS?‘ Mark is asking me, like the saucy fan art collection is totes normal, but a cardboard Luke just a breach too far.

& we chat a bit & then I say – ‘I was hoping we could do the final photo together today.‘

We have no time in front of the camera – the photographer doesn’t even have time to reframe. So I just dump cardboard Luke and blurt it out, the pose I always pictured for this final shot, but worried was a bit too much to ask.

And then HE DOES. And he has to direct me, because it turns out I have no clue how to be dipped.

I wanted that pose because it is always staged – nobody outside of ballroom dancing and rainy movie scenes has ever dipped another human being (& am I even using the right phrase here?). What I hadn’t considered was that for five long seconds I would be in Mark Hamill’s arms making direct eye contact with that famous Skywalker-blue gaze. The man who’s so good at staring that he stole an entire movie by doing only that, right at the end!
I’m not even sure what to tell you about this experience, to be honest. Actually I’m just going to go and have a small lie down…

Anyway, we need to do the second photo but we have less than no time and I’ve basically lost the power of sentient thought. There’s an official woman telling me to hurry & saying to just do a typical fan-photo pose and I know I don’t want that, so I grab both of his hands and pull him to face me. He has nice warm hands, and he says “look at you or at the camera?” (oh, actors and models are so much easier to work with!) and I say ‘at me!‘ so he does, right in the eyes, and I’M NOT OK, and then snap.

What is air? My memory gets hazy from here out; Chewbacca was there, I think, or maybe just a tall man with a beard. My dopamine levels are silly & I’ve been awake since 5am because London is hotter than the sun. Still, none of this excuses what happens next.

I catch up with Rory and Orla at our hotel, babbling excited nonsense while waving my pictures around. Orla is suitably impressed – ‘is this Luke REAL?’ – eating her way through a plate of bacon (literally, just bacon – this is what happens when I’m not the primary caregiver for a day). I put my photos away out of her greasy grasp and try to quiet down my inner fangirl.
We check out, jump on the Tube and take Orla to a park. We stop for coffee, then for food. I try and fail to talk about other, less OMGAMAZINGLYBRILLIANT things.
Eventually losing the battle, I open my bag to take another look – and find the photos are gone. Gone. The whole envelope – my autographs, my photos, the lot. I haven’t even taken a decent iPhone picture of them yet.

Full of fear and adrenaline I RUN the whole way back – to the cafe, to the shops, to all the points where we stopped so Orla could pick up a stick or a snail. They’re not there. They’re NOT THERE, and for the second time today I’m finding it difficult to get enough oxygen into my body to stay alive.

I’m starting to feel sick with dread and am pretty sure that this is the end of the world as we know it, as I fly into the hotel lobby – the very last place they could possibly be. I accost a barman, who doesn’t speak much English & looks slightly afraid of the madwoman raving about a lost Jedi. He gestures helplessly to a nearby waitress.
‘I think I left some pictures here….’ I begin, and – mercifully, thank the Force and all that is holy – she says ‘yes! you did!‘ and I do a small, exhausted cry.

Another girl brings them over and admonishes me. ‘How could you forget your pictures with Mark Hamill? YOU ARE THE LUCKIEST GIRL ON EARTH!’ she says, and I hold them to my chest – the one-of-a-kind autographs, the dream-end to my silly, crazy photo project – and tell her, YES.
Yes, I really, truly, am. ?

It was the BEST. He’s the best! I still get a bit girly and gigglish when he likes my tweets or sends a DM, so I *totally* relate! 😀

I just squealed out loud reading this entire thing!

Here I was shaming myself for holding a crush on a man not only old enough to be my dad, but old enough to be my grandpa, but truth is I’ve always been a Luke girl. If i died and went to heaven when Mark liked my tweet I can’t even begin to imagine what I’d do if I met him.

Future generations will probably write songs about it *nods*

My face still hurts from smiling so much 😀

And mine! Maybe my entire life! ?

I think this just goes to show the power of obsessing to the point of weirdness… ??. Thanks S! x

Oh my days, this is solid gold. So chuffed for you and so hilariously told! 🙂

I’ve just read this for the third time and it gets better every read!! What a fab experience Sara, and what an absolute BOSS MH is – the photos are the perfect end to your Skywalker dream! xx

This is the best post evverrrrrrr and my lungs feel suitably short-of-breath too…testament to your amazing story telling! What a guy. x x x

This is just magical. I’m so glad you finally got to meet!

This is the best Celebration story I’ve heard yet!

This is all kinds of wonderful!!!