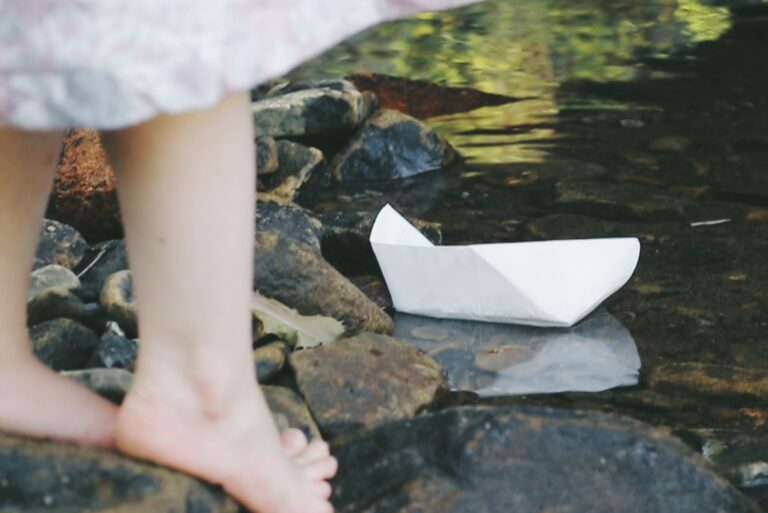 a day in May 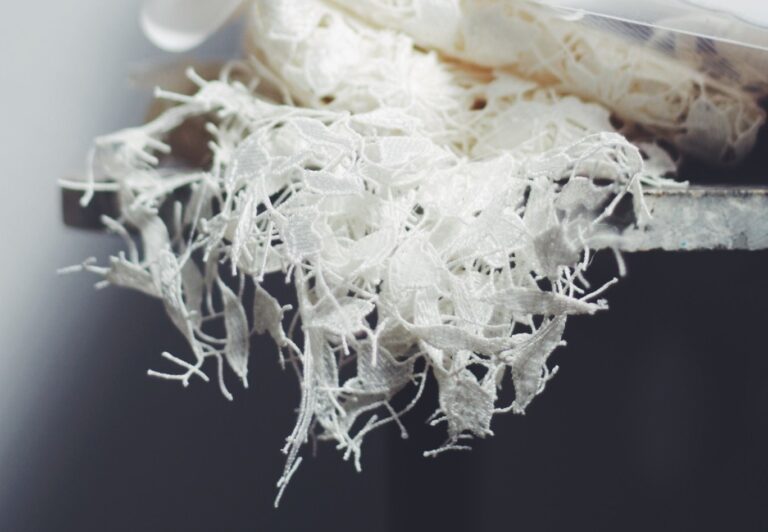 I have this thing with ruins; always have, ever since I was a little girl. The most mundane and domestic building becomes suddenly enchanting once it falls into disrepair. Take off the roof, rip out the windows and let nature get her way – you’re in fairytale territory in a matter of years.

This place has to be the most unexpected, though. Sandwiched between two busy roads on the way into a fairly grim town centre, from the roadside it looks strange, utilitarian & fairly unimpressive. We’ve driven past it countless times and speculated about its use, but never found time to stop.

On Sunday I spotted lilacs blooming and that was enough. We parked in a layby, crossed the dual carriageway, crunched over broken glass & cider bottles, lifted Orla over the broken stone wall.

& this is what we found.

My expectations were so low I hadn’t even brought my camera from the car -if I’d planned it better I’d have brought Luke Skywalker too. Please excuse the iPhone snaps; I’ve plans to go back and do something creative (James, want to go & play?)

R is brilliant at reading the history of old buildings; he deduced it was a Victorian folly, not quite as old as it looks. A later google search confirmed this: Wainhouse Terrace built in 1876. Still, it has heaps of fairytale romance despite the graffiti and rubbish. In an odd way, maybe even because of it.

It’s the latest addition to quite a map of local ruins I’m collecting together. I’ve been thinking of posting them here – what do you think? Do any of you share my strange fascination with broken buildings, or am I alone in this?

It’s totally gorgeous! I love it. Also very impressed with your beautiful outfit – impromptu snaps of me do not look like this!

Yes, yes please share! I love old broken down buildings and the mystery surrounding them. You found a great one 🙂

Yes, please do share! There’s something about the history of old buildings that they collect but can’t tell, that drives me investigate and imagine. And always, I imagine I’m playing a role in I Capture the Castle, one of my very favourite books.

I am with you – beautiful. I love exploring and love finding the unexpected by just going down back alleys and taking a longer different route.

you are not alone!! I love abandoned buildings, and I don’t know about you but I can’t help imagining what could be done with them. Usually it involves restoring them into fabulous houses for myself… 😉

Yes more please! And I think Luke should have a day out here too 😉

More of the ruins! Bloody gorgeous.

It’s absolutely beautiful! I’m looking forward to our move to Yorkshire this summer so that I too, can capture such beautiful places and memories. Stunning and moving photos.

That’s so cool! Love the vibes.