for the love of linen + Oggetto giveaway

TOASTtravels : words from the wild 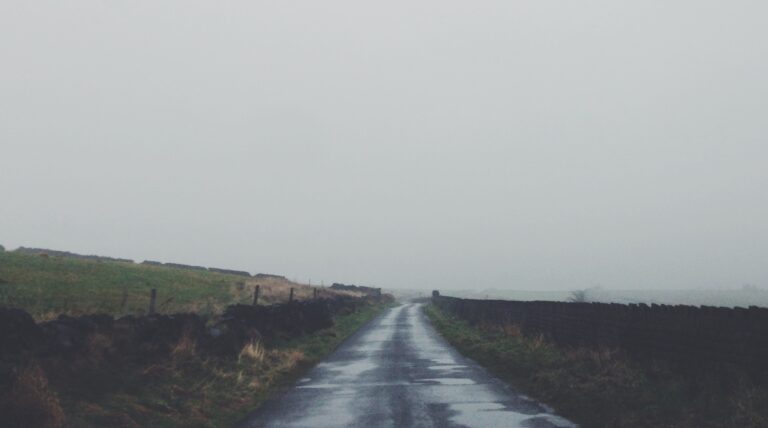 notes for my daughter: weak & strong

One of my rules for living simply is to try and stick to possessions that work hard for us – multifunctional things that earn their space in our home by being practical and useful, as well as pretty.

One area where I fail fairly spectacularly at this is blankets. Oh, blankets – the prints, the textures, the promise of wintery days snuggled up, & summer picnics at the beach. I have more than I can ever use – probably enough to wrap the whole village up twice – but in these times of climate change, I really think we can’t be too careful when it comes to cozy textiles…

So, when I told Rory I’d chosen a linen throw from Oggetto home, he gave me more than a little side-eye. Of all the beautiful things, did we really need another blanket? Didn’t I want a nice basket or bakeset instead?

Well, yes and yes, obvs, but I also knew we needed this throw – & you probably do to! Here’s why:

Such is my love for it, I’ve talked Oggetto into giving away another linen throw, in your choice of colour, from their beautiful online store. To enter, just follow the instructions in the rafflecopter window below.

Open worldwide; winner will be chosen at random in one week.

A few other faves…

This post is kindly sponsored by Oggetto, but all linen obsessiveness and other views are entirely mine.

I am obsessed by blankets and thows and I have a few chunky knitted ones, old french toile quits, a crazy colourful patchwork mohair one lovlingly knitted by my mother in law. We even have a name for one of them – Pinkerton – a cheap but beautiful blush fleece! – just sayin – I know I’ve missed the comp. Good luck to all those who entered.

Such a lovely giveaway; Thank You!

Am looking for a throw for my settee and love the hard wearing quality of the linen ones.

This is lovely 🙂 love to win x

never had a blanket?! oh it’s a must – chilly evenings on the sofa are just blissful with something draped over the back that you can just pull down around you.
I was only recently introduced to Merchant & Mills by Nadia from Nadinoo (in my sidebar), and now I want it allllllll. I don’t know what I’ll do with it, but I definitely need it! haha x

ooh good luck Rhi! It was our new sofa that inspired this one for me!

yes! We need a club! or an intervention… x

Yes! People laugh now, but when the next ice age comes, they’ll be sorry x

You need a sleeping bag, not a blanket. One of those ones with a hood x

YES! What is with all the Chenille and fleece and faux knitwear? I just want wool and flannel and cotton – is it so much to ask?( I also recommend looking at repose.am if you haven’t already! ). Fingers crossed for you! x

Ah, I have recently joined the ranks of those obsessed with blankets and throws… we’ve just bought a new (enormous, huge, gigantic and comfy) sofa and I have been hunting high and low for throws that aren’t made of fleece or chenille (shudder). This is exactly what I’ve been looking for, thank you for introducing me to Oggetto! x

Sitting here with my coat draped over my knees. Definitely need a blanket! x

These are lovely! And I agree you can never have too many blankets!

Lovely giveaway and just love the photos with this post! x

Oh. My. Gosh. I have an obsession with blankets and throws too. This is just beautiful!

The throw is absolutely beautiful. I also love the basket in square number 5.

gorgeous these are amazing!!!

Simply beautiful… just got new sofas so looking for something stylish and understated to enhance them! Thanks

Why didn’t I think of a linen blanket?!! I’ve never had a blanket in our home before but this year in our new home – i think it will be a must have. I adore linen – it is such a tactile and versatile cloth. I often find myself in fabric shops feeling up the linen rolls or on Merchant & Mills webshop lusting after their crushed, washed linens. *sigh*

Thank you for introducing me to Oggetto – this is right up my aesthetic alley.