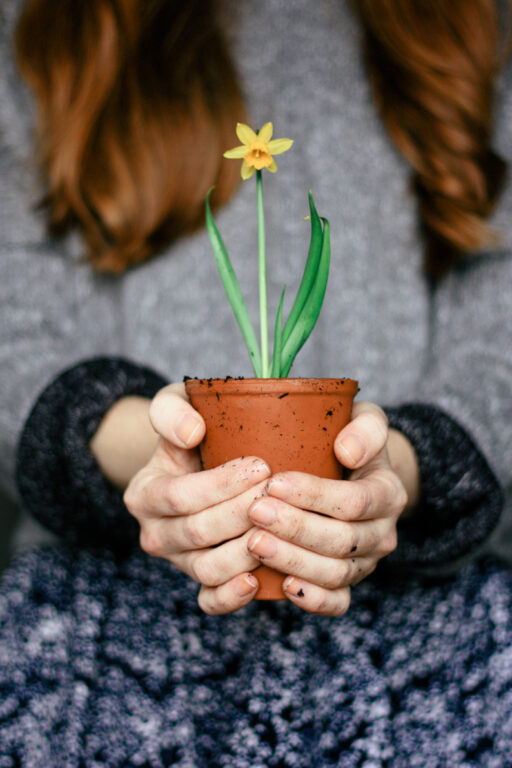 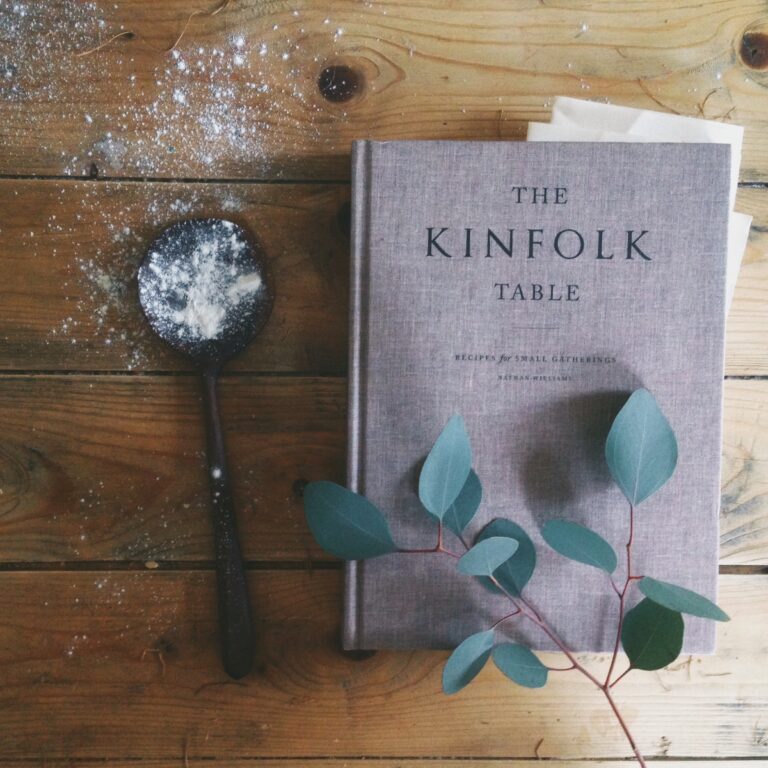 The woman sitting at the next table has a six-month-old baby. She’s talking to her friend about all the sad & wonderful things that come with that, in a simple, casual way. She could be telling my own story. There are so many parallels, and I wish I could tap her on the shoulder and say, hey, it’s not just you, but I can’t, because then she will know I am listening in to their conversation.

I can’t help it when I come here. This is the best cafe for eavesdropping; while I have no time for novels or TV, these tiny snippets of other people’s lives are all I have to relate to.

On this table an hour earlier were two female students, early twenties, catching up over breakfast. It’s clearly been a few weeks since they saw one another. One announces, with a faux-casual tone, that she has a new boyfriend, D, and actually they’ve already moved in together. He’s in his 50s, but it’s ok because their ‘souls are totally in tune’. Her friend doesn’t speak for a really long moment, & when she does, her voice sounds a little different.

Then there was the piano teacher, sharing tales of her students. She spoken to the parents of an under-performing student, recently. ‘How often does he practice?’ she’d asked, and they had looked blank, she said, before saying ‘oh, do you think we should buy him a piano?‘
Another family were so wealthy they kept their ‘practice piano’ in the gatekeeper’s lodge on their estate. It was such a drag, they told her, having to drive the child out there every day to play.

One day there’s a mother and her young son, just finished school for the day. He’s eating a giant slice of chocolate cake, she’s sipping a latte, & she is asking him for a hug. ‘It makes me really happy when we have a cuddle’, she is saying, cajoling, & he is so bouncy with energy and sugar and independence it seems impossible she will ever convince him to sit still long enough to oblige. Then suddenly he relents, leaps over and snuggles right into her, making her glow with visible joy, and I miss Orla with that burning-heart feeling I never had before I was a mama.

Two women, now, one much older, so it’s hard to immediately determine their relationship. The elder is currently sampling afternoon tea across the city, for reasons that aren’t entirely clear. She’s giving a detailed review of every hotel and expensive restaurant & I’d quite like to take notes, or go over & ask if I can join them, join her cafe-crawl.

I’m just trying to decide what the man opposite might do for a profession based on snippets of phonecalls I’ve heard – publisher, perhaps, or possibly something to do with greetings cards? – when he calls over to me. ‘Excuse me?’ & I freeze, until he tells me we lived on the same street, directly opposite one another, in fact, for years. He mentions R by name, asks after Orla. I swear I’ve never seen this man before, & as I clumsily attempt to disguise this fact, & fail miserably, I see the tea-lady opposite is quietly smiling into her cup, and I suspect she is collecting my story, just like I collected hers.

Absolutely love this!! I am such an eavesdropper too, so fascinating getting snippets of other people’s lives like that x

Now you’ll be able to do even more of this! Without the NHS job taking up your time 🙂

What a wonderful post! My partner always collects stories from cafes but I’m usually too lost in my own world to notice. I must pay more attention from now on!

So many stories in one post so beautifully written. Often when I’m in a café with a friend, I bet some people in the adjacent tables are listening to our conversations, I just hope they find them interesting 😉 xx

This is just absolutely lovely. I’m an earwigger too, not in a nosy way (well, maybe) but I just find other people’s lives, attitudes and priorities amazing. When I can’t hear people, I like to make life stories up for them too. Maybe I should get out more 😉

haha! I know exactly what you mean – other people’s lives and problems are a good way to escape our own sometimes. x

Oh Emma. This is the nicest comment I ever ever got x

Thank you Belinda! What a compliment. Yes, other people’s real lives are the best stories around 🙂

The way you string words together Sara are absolutely beautiful! Tell us more stories!
Eavesdropping and people watching are the best.

This post makes my heart sing. You write so beautifully.

Love this! I eavesdrop in restaurants and such and even at work as customers pass through. In a strange way it is somewhat relaxing. Haha. You should definitely do more posts like this!

Oh buses – it would be interesting to see if people share different types of stories on buses to in cafes! I’ve been meaning to write a post like this for a while (I have a heap of these stories saved in the notes of my phone), but worried people would think I was horribly nosy and even worse for sharing other people’s secrets online. So pleased it’s not just me that likes this stuff! 🙂

Oh, lovely words, thank you Mia! Sounds like we have a lot in common. Will be sure to check out your IG – looking forward to seeing you here again soon 🙂 x

thanks Jo! Will you grade me please? 😀

Yes! I totally thought the same – there must be a book in there somewhere! x

Oh, thanks lovely Kate! I wish you were 🙂

Ha! Yes indeed – cafes should really advertise when they have good gossip to overhear, as some are always better than others for it. Love the idea of those two ladies, and their poor friend!
I don’t think you should ever hold back on reassurance for fear of looking mad. Yours might be the friendly hug and boost that stops that mama from breaking that day! x Have a lovely time in ireland!

I’m glad to hear I’m not the only one! I sometimes think I could have an entire blog consisting of things I overheard in cafes – I could just travel the world and drink coffee and eavesdrop for a living :D. It would make a great book, no? *awaits publishing deal*

Yes! Glad it’s not just me. It’s got to be somewhere quirky, for sure – this cafe in particular is in a very ‘bohemian’ middle class neighbourhood, so you get lots of eccentrics!

A wonderful selection of snippets! Trying to weave background stories out of overhead bits of conversation is so much fun. I live in Bristol, which is a wonderfully quirky city, so there’s always plenty of fodder for the imagination! x

I love listening to others conversations too. You hear the strangest snippets. Especially in London. People are hilarious. You definitely need to do more of these posts! xx

I am absolutely sure that listening to conversation makes the coffee taste better. Landed in Ireland this morning and have just stopped off for breakfast. There are a couple of ladies (I’m choosing that description) next to us who are discussing the ailments of a mutual friend. There is almost nothing that I don’t know about her. I am so with you about the woman with the six month old. Mine range from 21 down to 11 but I still listen to new mothers and just want to sit and tell them that it is ok and it will pass. Just worried that these days I would look like a mad old woman…

Sara, this was wonderful! I felt as though I was right there at the table with you.

Fabulous Sara, you could carry on with these stories couldn’t you, a series of short tales.

I love this so so much!

I love love this. Not read your blog before but from now on I will, it’s beautiful .
I am in love with “the cafe life.” Can’t get enough of it. i sit and write, collect my thoughts and like you observe and create stories in my head. The good life!Have a lovely day. Mia @robinhoodgrl on insta)

So beautiful. I love eavesdropping on people, too (mostly on buses), but have never thought about pulling the stories together like this. I love it.