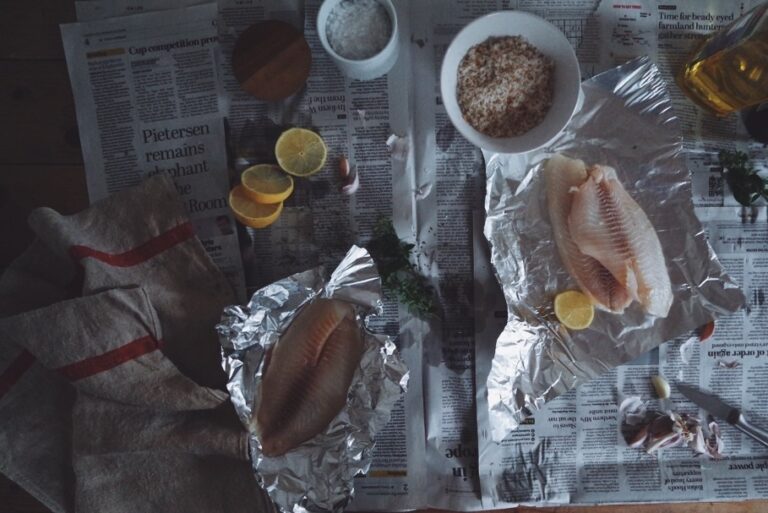 We’re at that tipping point of summer; the days divide themselves between hot sun and thick, oppressive cloud. When it rains, the air grows cold, and you can tell autumn is just around the corner. You can almost smell it on the wind out here.
But for now, summer holds on. I took these photographs in my friend Fiona’s garden a few weeks back on one of those cloudy, heavy August days. She’s a florist, and grows flowers for her work; on this day the air was heavy with her clouds of sweet peas, lavender and the fading roses.

It strikes me as I write this how strange and senseless it is that we associate flowers with femininity. Is it because they are pretty, I wonder? Because of pink?
I feel like we might be the first generation to really view gardening as a typically female hobby, now we’re all so well removed from any type of agricultural work or productive growing ourselves. I remember my grandad tending to his greenhouse cucumbers and tomatoes, growing runner beans up the sunny wall of his garage.

Why are flowers girly, but vegetables not? Isn’t it all the same?

On these last sunny mornings, Orla likes to take me by the hand with a basket down to the stream, where we pick wildflowers to arrange in milk bottles back home. She insists on using the scissors – I have to open them for her each time – and then stuffs each stem into the basket with pride.
We talk a lot about why it’s ok to pick flowers in meadows and hedgerows, but not those growing in people’s gardens. It’s a tricky distinction for her to grasp – especially when there are so many in the pots outside the cottages, and an awful lot of them are bright pink & very tempting.
Between you and me, I sometimes sneak her one or two. Because, life’s short, right? Summer certainly is, & as I watch it fade, I realise we won’t be doing this, hand in sticky-suncreamed-hand, forever.

How are you saying goodbye to summer? Are you ready for a season change?

PS – A huge thank you to all the awesome, talented folk who entered my ad giveaway last week. I’ve announced the winner on the original giveaway post here.

My Mom had a chocolate iris that she waited 10 years to bloom (and she even brought it to our move across several states and re-planted it). We would spend our mornings in the garden and she would tell me about it. One morning, I woke her up with the whole plant in hand (roots and all) because I wanted to show her how pretty the flower was bloomed. I’m pretty sure my poor Mom cried.

I think it is smart to teach Orla to only pick from meadows and forests for now said reasons haha! I think your mornings with her sound so sweet 🙂
Autumn @ Stay gold Autumn

Orla is just my favourite! I actually found myself saying ‘My 2 year old god daughter, Orla…’ at school today ?

What a gorgeous comment, Nirmala! Your words mean such a lot to me. Lots of love right back to you x

Dear Sara,
It’s so good to come visit you here. I feel greeted by honesty and beauty in such abundance. And your writing (apart from your gorgeous photographs), to me, is mesmerising in a real way.
Love to you.

Your mornings with Orla sound like a dream. We had a similar confusing experience when we took the girls to a Pick Your Own Fruit farm. Penny could not quite grasp the fact that you can’t eat the fruit as and when you pick it. After pleading with her to wait until we got home which was repeatedly answered with ‘one more’ (her favourite phrase), I gave up. I dread to think how many raspberries she ate that day haha.
Once again, a beautiful post accompanied by beautiful photos.
Dominique xx