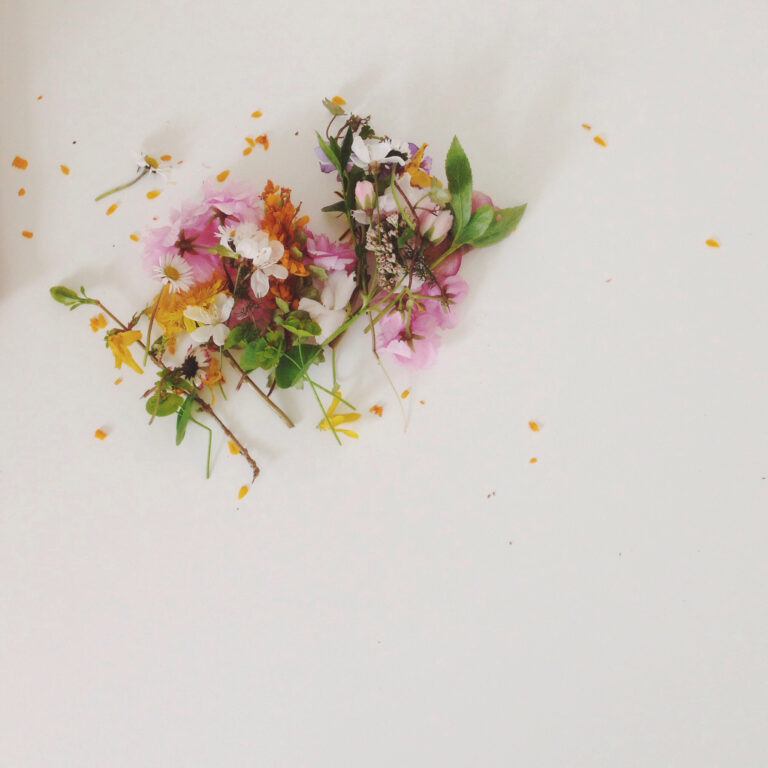 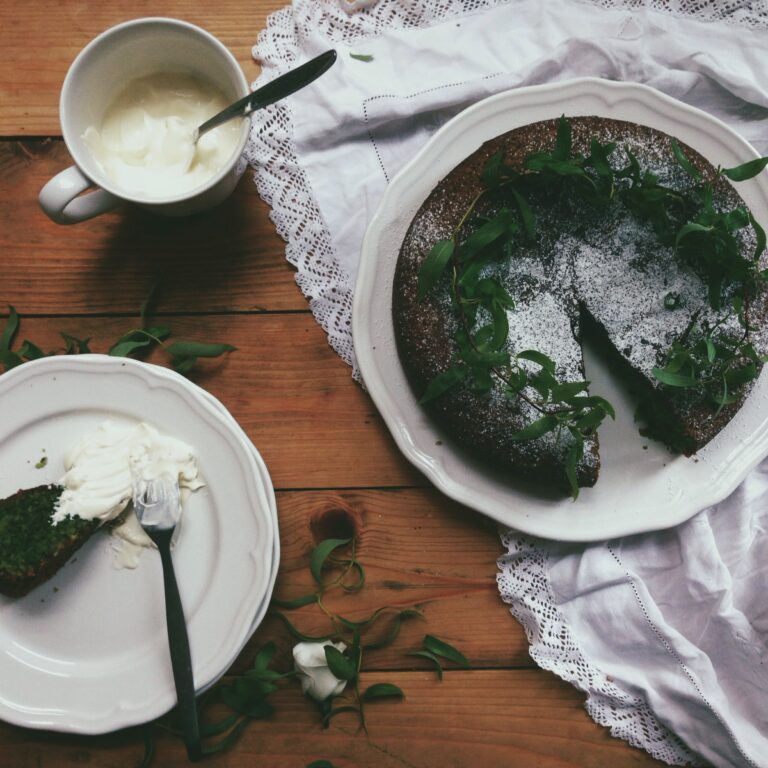 Some people I have known:

The teacher from a middle class family who only values guardian-reading, university educated adults in white-collar professions

The always-immaculate mama who describes in scathing detail what other mothers were wearing that day at the school gates.

The ‘has it all’ wife who temporarily befriends anyone with a share of the limelight, be it through talent or illness or misfortune

The friend who prides herself on delivering blunt, no-frills, often harsh opinions, but is furious and secretly devastated when criticised herself.

I’m listing their foibles of course – these women had plenty of wonderful characteristics too. But in the end, I stopped returning their calls, because of something they all shared in common, and I’m not sure I know what that thing is.
I just know that life became a competition around them, and I would leave their company feeling irritable and insecure.

Have you met any of these characters? Can you help me to figure it all out a little more?

Took me time to read all the comments, but I genuinely enjoyed the article. It proved to become extremely beneficial to me and I am positive to all of the commenters here! It is constantly nice whenever you can not only be informed, but additionally entertained! Im sure you had enjoyment writing this post. Have you considered promoting your blog? add it to SEO Directory right now 🙂

Oh Rachel – it’s a hard thing, isn’t it? Stability and honesty are essentials. I definitely rate quality over quantity when it comes to friends 🙂

Hi Sara, great to read this. The last part is perfectly written. I currently have a few ‘friends’ I need to de friend as I feel this way with them and leaving their company. Need stable, honest friends right now xx

“Confidence is silent, insecurities are loud.”
I know it’s true because I read it on pinterest x

I am pleased to hear I don’t fall into either of those categories! I am picky too though! Why don’t I avoid these people earlier on? x

I’ve only ever cut out people who annoy me through massively inappropriate attention seeking behaviour, or just through stupidity. Having said that I am so picky when it comes to friends that these people never get into my life really anyway! I just tend to see them in yours! x

The teacher! I clearly and distinctly remember going up to the board aged 5 being asked to write the number 8. I had practiced all night and was so proud when I did it, all to be told it was wrong! She often told us that we wouldn’t go anywhere without knowing the basics properly. What is funny is the fact she kept the basics from me and yet here I am studying at University!

I had some friends of the fourth type. One was always pointing out that I needed to lose weight, that I wasn’t achieving anything with my life, that my teeth were crooked etc *sigh*