quotes for my daughter: the fence 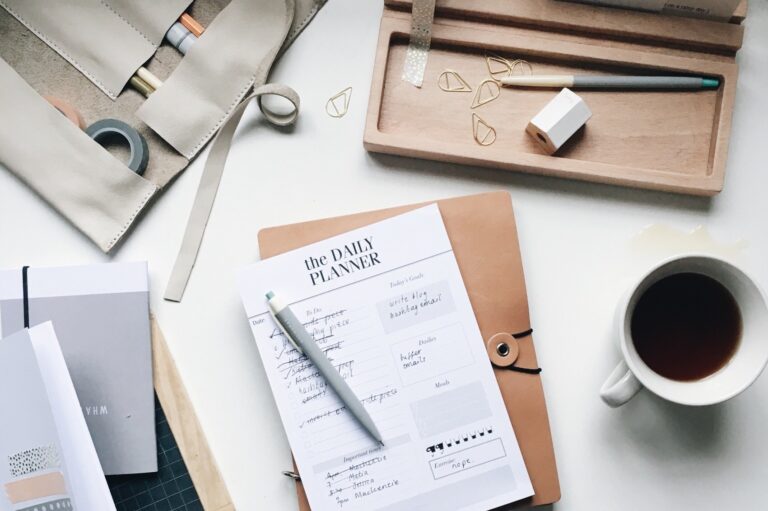 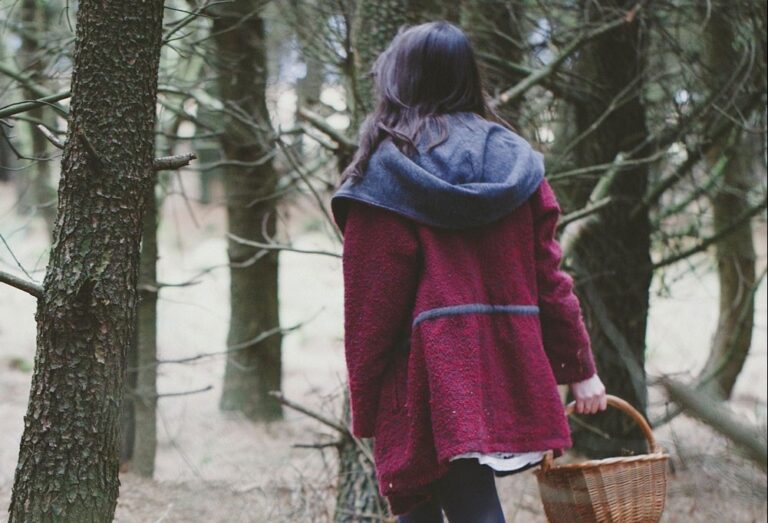 A Tim Minchin song might not seem like an obvious place to find wisdom, but I’m a huge admirer of his clever wordplay & humorously accurate observations on life.
The Fence is chock-full of exactly this – ‘an anthem to ambivalence’ – taking a stab at the stream of false dichotomies we’re all living our lives by.

We divide the world into terrorists and heroes,
into normal folk and weirdos,
into good people and paedos,
into things-that-give-you-cancer
and the things-that-cure-cancer
and the things-that-don’t-cause-cancer-but-there’s-a-chance-they-could-cause-cancer-in-the-future.
We divide the world to stop us feeling frightened
into wrong and into right and
into black and into white and
into ‘real men’ and ‘fairies’
into status quo and scary.
We want the world binary,
But it’s not that simple.

The older I get, the more real life I experience, the more true this entire song rings to me. It’s so easy to have a firm opinion one way or the other, and it’s often incredibly comforting to see the world in black and white. That person who hurt you is just a really bad person, cutting out sugar is definitely the secret to being super healthy, that kid having a screaming fit at the playground has terrible parents. It’s time-consuming and often uncomfortable to look any harder, to accept that the person who hurt you is probably lovely in lots of other ways; that good health is about balance and good luck, and one simple food fad will not protect us from sickness; that there might be a hundred reasons for the child having a tantrum, and there but for the grace of good fortune go all of us, every day.

As a reasonably liberal, open-minded person, I like to believe I’m on the right side with my views of current events. Minchin’s song reminds me to be wary of even these convictions: we never truly see the whole picture, largely because the media and news outlets subscribe to the same polarised belief systems and are all invested in keeping us all loyal to our designated ‘side’.

“Your dog has a bigger carbon footprint than a four wheel drive.
So does your baby – maybe you ought to trade him in for a Prius.“

There are some things I can’t sit on the fence about. I definitely think Trump is an idiot; I’m certain that immunisations don’t cause autism – but for most things, when I catch myself thinking in absolutes – putting people or ideas into tidy little boxes – I sing this to myself and try to find a comfortable perch on the fence. & sometimes, it even works. ?

Tim Minchin is one of my favorites. I, like you, admirer his clever wordplay & humorously accurate observations on life. He’s so talented. saw him live in 2009 while in London. We went to London to see Tim Minchin and we added in some sightseeing.

I’m also an admirer of your blog. Your writing, styling & photography are inspiring.

Thanks for sharing your stories with us.
xoxo from NL
Micheile

It’s a little stressful as there’s so much to do in just under 4 months! In the end, it will be wonderful to be with family and in a place incredibly beautiful. I imagine I’ll be getting more than enough “inspiration” for my art. 🙂

Totally agree. I’m also a big Minchin fan, I’ve watched his graduation speech so many times, it’s how to live life 🙂 Slightly random suggestion but have you read ‘this is water’ by David Foster Wallace? It was a speech he gave but I love reading it in book form. It reminds us all to be compassionate as you never know what I going on in someone else’s life. I think you might like it. X

FAYE! I have missed you and wondered where you’d gone! What a comment to leave me on your return! <3 I relate so much. Sick sick of the perfection myth, and all that it sells us. I think there was a time when that idealistic, aspirational content was scant enough to be inspiring instead of depressing, but once it became the mainstay it started to get me down. Not that we aren't all guilty of it to some extent, I guess – I don't want to show you my shitty parts and messes any more than the next person – but I hope I'm at least honest enough to redress the balance a little. Acknowledging that those messes exist – and that I will not have the time to knit my own bunting or whatever is du jour in the blogoshpere – feels like a start!
Anyway, I'm rambling, but it's oh so lovely to see you back. I hope you'll be around more, and that you and your lovely family are all doing well in the sun xxx

Oh Alexandra! What a lovely comment. Your move sounds so exciting and more than a little scary – how are you feeling about it all? You’ll be the other side of Yorkshire to us, but it’s on our list to head over that way in summer so hopefully we can find a way to grab a cup of tea somewhere 🙂 xx

Spent this evening catching up on your past few months of blog posts, and I can wholeheartedly say that it’s been a pleasure. Wanted to comment on so many of them but was aware that might seem stalkerish so I’m just writing this one instead. I’ve stayed away from blogs and Instagram for a while (except for posting my own pics as I use my IG mainly as a family journal) because it all started to feel overwhelming, I’m struggling to put it into words, but I just started to feel less inspired but more pressure to be this and that, and you know… that maybe I should actually do the ironing once in a while and a multitude of other areas that I was lacking in (not from you, just a lot of others in general!) I took this as a sign that it was time to step away from the online world and concentrate on my own life and priorities. But oh how I’ve missed your words and pictures! Your writing is real and raw, witty and thought-provoking and you have reminded me of the reason why I started to read blogs in the first place. I’ll wrap it up there but I just wanted to say I’m so happy that the past year has brought you so much success and all the good things. Happy to be back and feeling very inspired again right now 🙂 xxx

So lovely to have stumbled upon your blog today via another fellow twitterer. LOVE LOVE your cosy home and blog. Hubby is a brit who’s been living here in the US for 20+ years…this August, we’re moving back to be with his mum and family who live in Yorkshire. (Scarborough to be exact.) It would be lovely to meet you. Inspired by your creative spirit and journey!