kids online: how much is safe to share in photos? 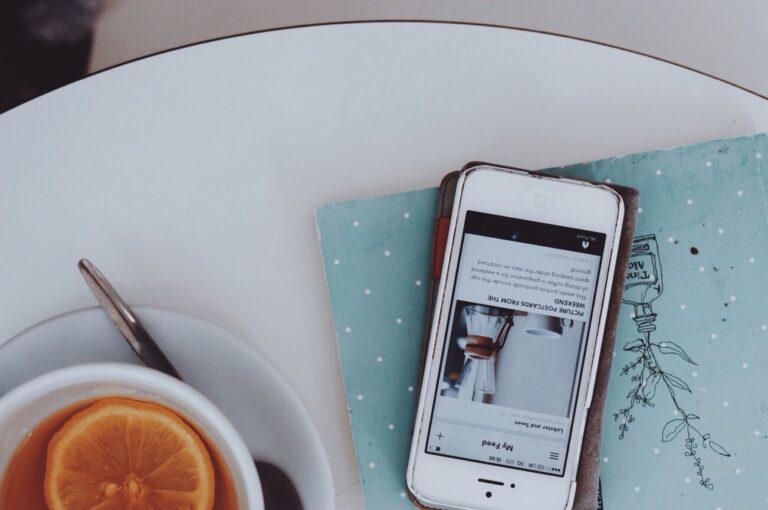 A public service announcement to all the people she meets; you are not as subtle as you think you are. Not even close.

Either that, or she can read minds, because it is so clear to her what people are holding back. Saying this, thinking that.

She went to therapy and learned that none of it was real; ‘mind reading’, it turns out, ‘is one of the ten common distortions of thinking‘. It is not possible to know what somebody else is thinking, however certain we feel. It’s only ever a guess.
At first she was giddy with relief, suddenly light with the freedom to let go of unwanted opinions. She’d made them up! They weren’t even real!

Then a painful reminder a year or so down the track; yes, they’re real, and the only way to stay safe is to tune in and crank the volume up full.

Since then she’s seen the darker side of everyone’s words. It’s exhausting sometimes, like listening to 50 different radio stations all at once. The good thoughts are almost as unsettling as the bad; for a while she fed herself on other’s approval, only to wither at the equal rejection. She surrounds herself with people who don’t surprise her, these days, & lets it wash over her like traffic noise.

Very occasionally she’ll meet someone she can’t read, not at all, and her head feels full with the density of silence. Her social skills stiff and rusted, she flounders to say something true or relatable, and finds herself having to ask. ‘What do you think of this?‘, she’ll say, although she really means, what do you think of me?

Does anyone just tell the truth? She hasn’t met them yet. Most people tell themselves they’re sparing your feelings or following the rules, but usually they’re lying to themselves, too. Dishonest discourse slipping unnoticed from lips, until it starts to seem like there isn’t really a truth at all, just different ways of spinning reality.

Her brain grows more full of it all every day, and lately it feels like it might overflow. A flood of truth spilling out of her mouth, a tidal wave, washing everyone out of her life.

And still they will say, it was all in her mind.

{100 stories – fragments of fiction I found inside my head}

I had no idea you were doing this until I came across this post. Don’t know how I’ve missed the previous ones but I love them. Keep writing. xo

Yes, please. That will do 😉

Thank you Juliette! A whole book seems too big to face though. Maybe just a whole book of fragments like this? ? xx

Thanks Kathi! Lovely comments like this make me feel braver about sharing 🙂 xx

Gah! You flatter me! Though if I’d know you’d be soaking it up maybe I’d have agonised over each word a little, and considered my grammar more carefully… Ha! Thanks Erin x

This makes me happy 🙂 Thanks Kate x

Wonderful! Sara, you are a woman after my own heart. Keep writing x

This is stunning, I loved every damn moment and soaked up every little word.

Very different, very thought-provoking … I like it! Looking forward to more stories x

Amazing! You are really, really good. I just found your blog and am looking forward to some back reading.

Me too! I second Juliette. Such a talent for words xx

This fragment is beautiful! I would read a whole book written like this, you’re an amazing writer!