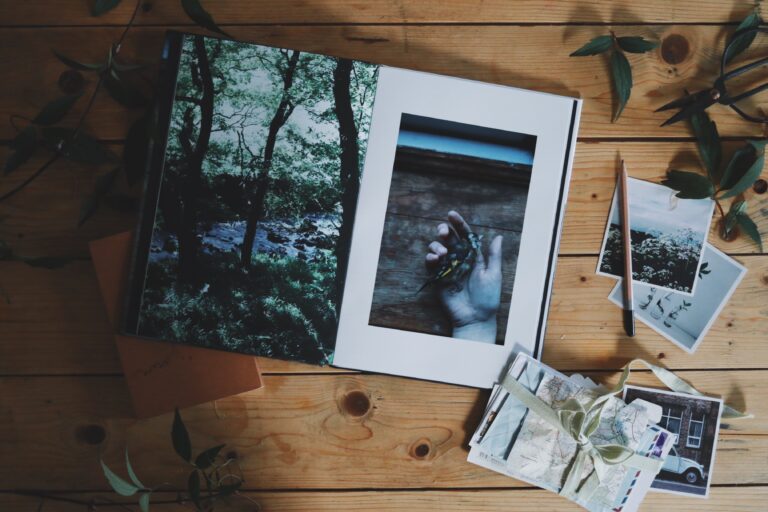 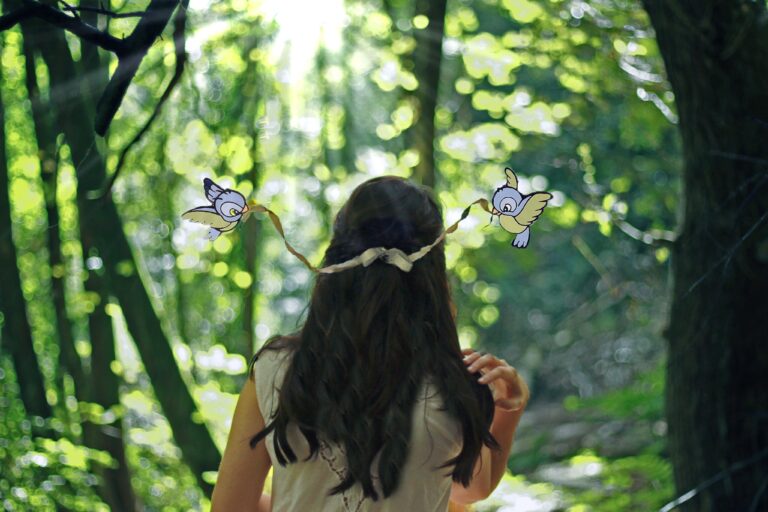 Note: I wrote this post way back in April, then never hit publish. I’m not sure why, exactly, but I suppose the subject made me a little unsure. I don’t feel unsure any more, so here it is. Better late than never?

How old were you when you first felt like a woman?

Ask around and you stumble across a depressing truth: for many of us, it is the first time we’re exposed to sexually-motivated harassment, discrimination or abuse – often before we’ve even entered adulthood. Feeling the letcherous eyes of builders take in your newly growing tits beneath your baby-fresh face is like a ritual hazing for new initiates to womanhood.

Yesterday a new hashtag started trending on twitter – #WhenIwas. Women worldwide began completing the sentence, primarily with examples of the types of sexual behaviour they were subjected to before they were 18 – and it makes for bleak reading.

Below are my own tiny additions to the twitter-storm.

#WhenIwas 16 a man regularly came to the shoe shop I worked at & told me to try shoes on for him while he got red & breathed heavily.

The sad part is, I felt embarrassed and ashamed – not him. I’d make excuses not to do it, and he’d get pushy and relentless, and I’d give in just to make him go.

#WhenIwas17 someone put their hand up my skirt & inside my knickers whilst in a crowd leaving a club. Couldn’t get away or see his face.

I blamed myself. By this point I already knew the line about wearing a short skirt = your own fault by heart.

#WhenIwas16 I started giving out a fake number to boys on buses and in town, as they always got aggressive if I refused.

Tip: Just change one digit so you can repeat it if needed. Tell them it’s turned off, as they sometimes try to call you there & then, to check you didn’t give a fake.

#whenIwas16 I was removed from an exam because the back of my top was semi-sheer & my bra strap was “distracting” the boys.

#WhenIwas15 I counted the days men *didn’t* beep their horns at me walking home in school uniform. There were about 6 days that whole year.

#whenIwas14 a man sat next to me on a bus and rubbed my thigh for the whole journey while I sat, trapped & frozen to the spot.

For context, I was a pretty, skinny little teen, and often dressed in skimpy outfits.
That shouldn’t matter because I was clearly a child – but of course, it did.
I’m telling you this after you’ve read the above tweets because they should stand alone. It doesn’t matter how old a woman is or what she is wearing: she has the right to not be touched or made to feel afraid.

It’s a shame, really, that nobody ever stopped to question the hyper-sexualised behaviour of a young girl. Every adult or professional I encountered was too busy judging or perving to give it a second thought, so I had to figure out for myself that the wrong sort of attention can be just as bad as none.

There are, of course, many worse stories to be told. Stories that happened within the confines of supposedly loving relationships; stories that are too raw or personal to put in the public domain.

This tweet by my friend Freya from nishaantishu says it all, really.

I wonder how many times women have written and deleted a tweet for the #WhenIWas hashtag. I’m on three times and I still can’t do it.

If you can – if you feel able – use [revive] the hashtag and share your story too. x

I’m 31 and often get told I look much younger and I still get IDed. Last winter I was on the bus all bundled up in my parka with my scarf and bobble hat on and a man got on and started trying to talk to me (and ask me where I lived and what SCHOOL I go to) whilst I had my headphones on, I choose to ignore him as he was uncomfortably close to me and he kept pressing his leg against mine and bouncing his thigh up and down. The more I moved over against the side of the bus, the more he moved towards me. I continued to ignore his attempts to make conversation and kept my head down in my scarf and my gaze out the window. After 10 minutes he grabbed my thigh and shouted that when a grown up talks to you it’s rude to ignore them! I screamed at him to take his hands off me and I think it shocked him that I 1. reacted 2. wasn’t 14! He got off the bus at the next stop and shouted through the window that he would “find me”. Not one person on the bus came to see if I was ok. I got off at my stop and ran the whole way home. I am glad I was 30 when that happened to me and not 14 but still none the less, it was a frightening experience. I reported him to the police but my local bus doesn’t have CCTV so there was nothing they could do. I saw him again about 4 months later, he got on the bus, made eye contact with me and got straight off again! It was so satisfying to know that he was now more afraid of me than I of him.

the very sad thing, is that common feeling of shame or blame. I can think of incidents, when I did nothing. Or was so young I couldn’t put my finger on what was making me uncomfortable. The guy wanking on the train across for me, I was so shocked, I just got off at the next station, made sure he wasn’t following me and got on another carriage. Why didn’t I stand up and say something, fear the rest of the carriage would ignore me. There were plenty of people. It was the days of high seats, no one but me could see him. I pretended I hadn’t seen him. Why give him the satisfaction. For a while, I thought we’d moved on as a society and got better, I don’t think we have. There is still so far to go. FFS an abusive harasser just got elected to the Oval Office. These sort of twitter shares, so hard, so personal and so important. In my experiences, when I was young, I thought I was alone. I guess I felt ‘alone’ in the train carriage. This is such an important post. My heart swells, that you shared this, despite the hollow darkness at it’s root. Women must keep sharing. each time we give out an important message to other women and to younger women. We are not alone.

Beautiful post. It takes such courage just to say these things out loud when we’ve been taught to cover them in shame and never let it get out. Well done!

whenIwas 16, i dreamed of everything that i can’t believe i am living it now, Jesus Christ is too good for me 🙂
and for all of us, right?

It’s so sad and so common.

When I was 16 I went to school one day and I wasn’t wearing a bra, just one day. And thinking that with all the layers I was wearing nobody would notice or that no one would care what I was wearing. Mistake, not only they did notice, but I was called names by my classmates, as a joke, not funny. When I was 19 a friend of a friend whom I actually liked, I mean, I liked him… only I barely knew him. Well this guy rubbed my thights. Thank god I was wearing jeans that night. I stopped liking him of course. And of course in my head it was me who let him touch me. Only I didn’t…

And after that… well I can’t remember the ages but I was offered sex by a stranger, plain and simple… and when I refused he offered to pay for it. I ran as fast as I could. And well, old men seem to like me too… not men that could be my fathers no, older than that… Once I went to an exhibition about masonry and cults just because a man on the street harassed me and I was so scared. Another time and old man leaking saliva (ughhhh) rubbed my knee while waiting for the coach…

But what scares me the most is that my stories are light compared to what most women go through everyday. WHY? Why do they do this to us and why are we always the ones who feel guilty, ashamed, embarrassed, etc?

I have been for the most part, extremely lucky to have grown without any terrible experiences but #wheniwas17 a boy who I thought was my friend picklocked my bedroom door to catch me and my cousin changing clothes, and #wheniwas21 a guy followed me on the train station all the hour and a half ride, in the end I was so afraid that I had to call a friend to come pick me up and pretend she was my girlfriend so he’d leave me alone.

I honestly don’t know what’s more scary, being alone in our experiences, or knowing that most every other women has a story like ours. Thank you for your post though, it really sheds a light on this issue.

I have been struggling with my sexuality now that I’m becoming an adult and no longer a teen. I once prided myself on being hyper sexual and out spoken about my sexual preferences. But now that I don’t use pornography for inspiration about my sexual tastes I am struggling to figure out what does turn me on, if anything, now I’m older. And I’m finding that simple things like kindness towards women, respectful gentle touches and traditional courting behaviour is what I like. But I feel MORE embarrassed about liking those things than I ever did about pronouncing I was bisexual or into bdsm or whatever. What the actual fuck.