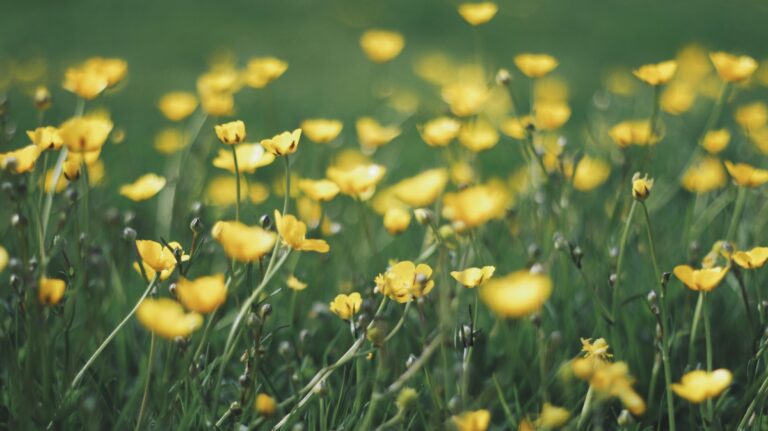 Show & Tell: May in iPhone snaps 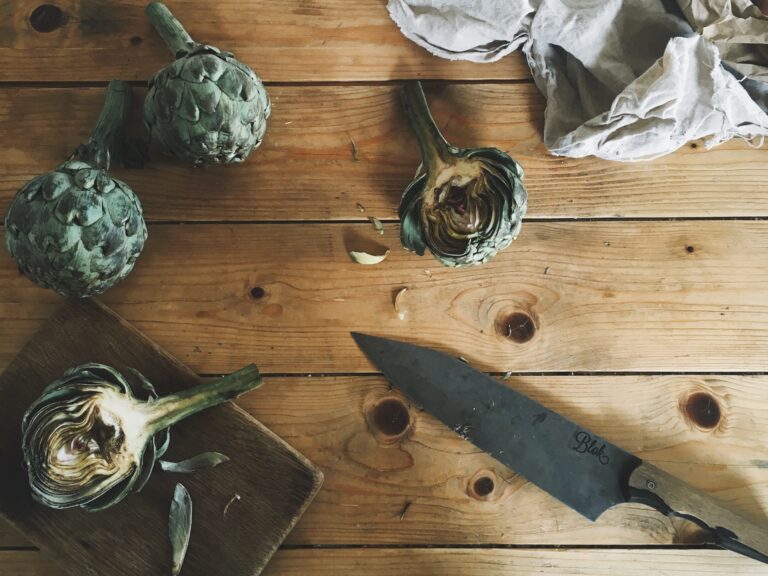 [If images don’t load after a moment, hit refresh!]

Have you heard of cinemagraphs? I’ve gone all obsessed. I see them in every scene; pull over at the sight of a horse, yelling apologies over my shoulder as I abandon my family in the car. ‘CINEMAGRAPH ALL THE THINGS!’

A little bit extreme, I’ll grant you, but if there’s one thing I’ve learned about myself it’s that obsessions bring awesome results. I mean, Mark Hamill DMd me about his underwear last week! Anyway. I digress.
Cinemagraphs (I persist in calling them ‘cinemagrams’, which is wrong) have been around a little while now. Somewhere between video and photographs, they capture a small moving element in a larger, photographic scene.

I first encountered them about a year ago via this article & was transfixed. Immediately these moving pictures sprung to the top of my ‘want to create list’, where they promptly languished for a year while I failed to find the time, energy or courage to actually tackle a new skill.

In the continued absence of any of those things, I’ve begun making them on the hop. In fact, so far I’ve only used my iPhone, despite having everything I need to have a step up to higher quality (& greater accuracy!). As a result, much of what you see here is flawed, but in tribute to learning curves & killing perfectionism, I’m sharing them anyway ???.

I’ve been using Flixel to create my cinemagraphs (Not cinemagrams. Not cinemagrams.). It’s priced for professionals, which means in a similar bracket to Photoshop etc, but they offer a free trial of both the app and desktop software before purchase. I fluttered my eyelashes at them a bit and convinced them to give me a discount code for anyone interested, too – use ORLAANDFLIXEL to get 20% off .?

I’m also co-judging their #mysummerthrowback competition over on Instagram this month – the winner gets a Flixel Annual Plan including all of the apps, or some cool Apple prizes. (Not sponsored – just mutual appreciation! ?).

What do you guys think? Are you as intrigued as I am, or totally un-arsed? Should I share a bit more about how to make them, or my continued experiments in getting better at it?

I’m obsessed with it. I try to make cinemagraphs with everything :)) And when I don’t shoot anything I take shots from movies and I make them cinemagraphs using Photoshop. It may seem hard to learn it to do it properly but it’s actually easy. I posted some on my website too.

I’ve been wanting to learn how to create them for years now – I think they were pioneered by my fave blogger Jamie Beck over at http://annstreetstudio.com/category/cinemagraphs/ – I’ve certainly been enjoying them over on their website for several years now (just had to google my own blog as I’m pretty sure I blogged about my own love of them too at one time – and voila – http://www.lovemydress.net/blog/2011/08/cinemagraphs-love-them-or-loathe-them.html – cannot believe that’s 5 years ago though!). It used to be a really complicated layering process in Photoshpo but I’m super keen to try out this new software so THANK YOU so much for the discount code lady! xxx

Ah! I’ve seen your cinegraphs on Instagram, and not only do they look super cool, but you were so excited about them, I wanted to try them, too! Theeeen I downloaded the Flixel app and realized it cost $15 to really do anything with it, so I quit right away. Now I see you’ve got a discount code, so I’ll think about splurging for this new creative outlet! Thanks for getting that for us!

Yes, I would love to see more, and yes, please share how! These are lovely 🙂

Gah, sorry Erin! ? I know that feeling! Get the free app and have a play? Or I hear you can make them in Photoshop if you’re clever that way… (I’m not!) xx

Thanks! I’ll get to work on a little beginner’s guide 🙂

Hurray! Thanks Kate. Working on it right now 😀

Thanks Charlotte! I totally know what you mean – they have that feeling to me. Timeless, and a little bit uncanny.

So beautiful Sarah! I love them. There’s something beautifully old fashioned and romantic about them

These are gorgeous! I’d love to see more.

Amazing! I’d love to learn how to make these

Your talents never seem to cease! I LOVE them all!